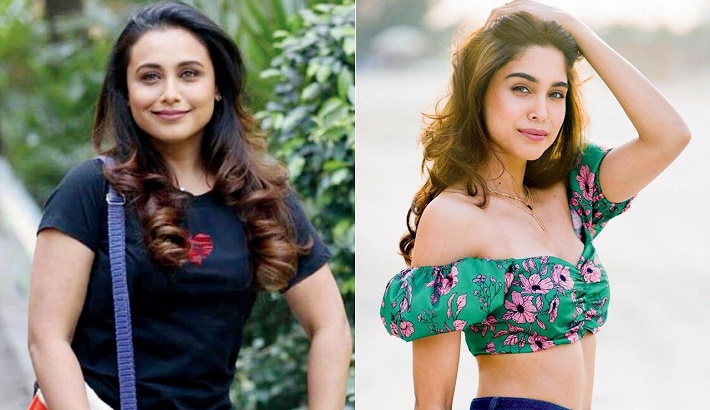 Bollywood actress Sharvari, who will be seen opposite Siddhant Chaturvedi in Bunty Aur Babli 2, has posted a heartfelt wish for her screen idol Rani Mukerji on women’s day.

Sharvari credited Rani for giving audiences, including her, some of the most memorable women role models through Rani’s choice of characters.

Sharvari said, “I have idolised a lot of women characters who I have seen on the big screen and invariably most of those women have been played by none other than Rani ma’am!”

Sharvari and Rani will share the screen together in the film as well. The film also stars Saif Ali Khan and is produced by Rani's husband Aditya Chopra under his banner Yash Raj Film.

It has been directed by debutant Varun V. Sharma and follows the 2005 hit Bunty Aur Babli that starred Rani with Abhishek and Amitabh Bachchan.

The filmmaker, who had worked as an assistant director in films such as Sultan and Tiger Zinda Hai, is grateful that he could complete shooting despite the pandemic.