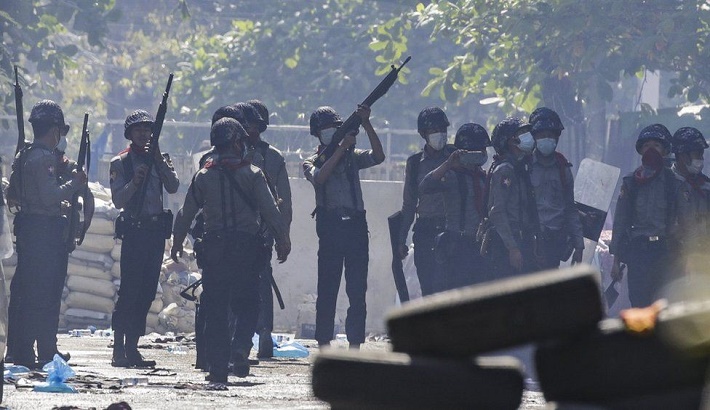 Hundreds of Myanmar protesters who had been trapped overnight by security forces have now been able to get out.

Around 200 people in a district of Yangon had on Monday been blocked from leaving a four-street area in the Sanchaung area of the city on Monday.

According to United Nations (UN) chief Antonio Guterres, many of those trapped had been women who were marching in support of International Women's Day.

The UN had appealing to the military for their "safe release", with Mr Guterres urging "maximum restraint".

Guterres added that 40 people were arrested overnight, but the rest of them remained hidden until the morning and were able to leave.

Mass protests have been seen across Myanmar since the military seized power on 1 February.

More than 54 people have been killed by security forces in demonstrations so far.