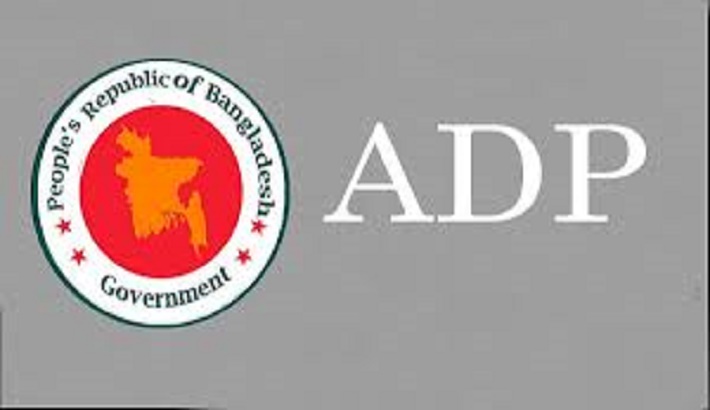 Some 192 projects under the Annual Development Programme (ADP) could not spend a single penny in the 2019-20 fiscal because of the corona pandemic and other issues.

This finding was revealed in an ADP review report prepared by the Implementation Monitoring and Evaluation Division (IMED). The report was placed at the National Economic Council (NEC) meeting on Tuesday.

Tk 18.97 billion was allocated against these projects, including some important projects like Metrorail-5 and Akhaura-Sylhet metre-gauge rail line schemes.

The IMED report suggests that 49 out of the 192 projects are from the roads and highways department.

Tk 1.40 billion was allocated for Dhaka Mass Rapid Transit Development Project (Line-5) in FY20’s ADP, but no money could be spent on this important project designed to construct a Metrorail from Hemayetpur to Vatara.

The same thing happened to the Emergency Water Supply project of Dhaka WASA and construction of bus bay and separate lane from Dhaka’s Mirpur to Uthali and Paturia projects. Respective allocation against these projects was Tk 423.8 million and Tk 300 million respectively.

The projects also include modern road lamp setting up a project for Chattagram City Corporation, setting up of three wholesale kitchen markets project in Dhaka, safe water supply across the country project, setting up community nursing college, land acquisition for Jagannath University campus, further development of Patuakhali science and technology university and construction of multi-storey buildings for government officials in Gopalganj, among others.

“The inability to spend ADP money is against the discipline of the action plan as the show reasons are old and known. So, it should be known what steps were taken before undertaking the projects to address the issues,” commented Dr Zahid Hussain, former lead economist at World Bank’s Dhaka office.