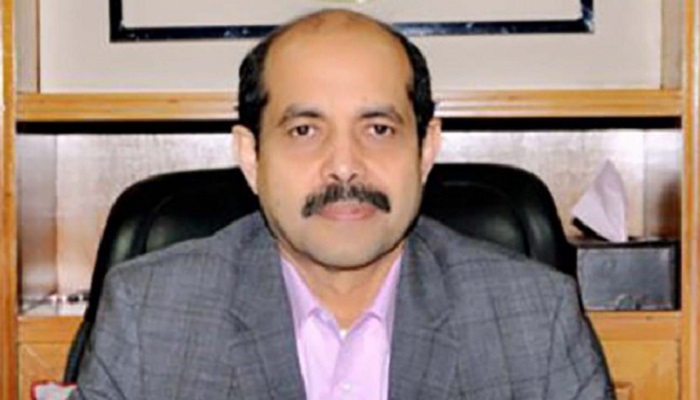 “There are a number of marshy areas which have turned into mosquito breeding grounds. Cleaning ponds is very challenging for us. The city corporation has already directed the authorities concerned to file lawsuits against those responsible for that,” he told reporters while inspecting a crash programme at Pallabi in the capital.

Amid the growing mosquito menace, the city corporation has started a 10-day long crash programme to control the mosquito population.

DNCC officials said that they will conduct drives in its 10 zones during the time.

The mayor urged the city residents not to dump waste on roads and into water bodies.

“Don’t dump waste into water bodies. If the canals flow smoothly, there will have fewer number of mosquito larvae,” he said.

The crash programme will continue until March 16.