Militants are now receiving and sending money in the form of cryptocurrency as law enforcers lack sufficient technological support to check virtual transactions.

A cryptocurrency is a digital asset designed to work as a medium of exchange wherein individual coin ownership records are stored in a ledger existing in a form of computerised database using strong cryptography to secure transaction records, to control the creation of additional coins, and to verify the transfer of coin ownership. It typically does not exist in physical form like paper money and is typically not issued by a central authority.

Bitcoin is the first cryptocurrency invented in 2008 by an unknown person or group of people using the name Satoshi Nakamoto. Since its release in 2009, other cryptocurrencies have been created.

In Bangladesh, the virtual currency is totally banned. In December 2017, Bangladesh Bank issued a notice asking everyone to refrain from transactions through the cryptocurrency.

The Criminal Investigation Department (CID), Dhaka Metropolitan Police (DMP) and some other police units are working to check virtual transactions.

However, they have no sufficient logistic support to check the transactions, said sources in the CID and DMP. As a result, huge money is being laundered to and from the country using the virtual currency, they said.

Admitting the fact, Iftekharul Islam, DMP additional deputy commissioner (Media and Public Relations), told the Daily Sun that they should have much modern technological support in this regard.

During investigation in connection with a case, police came to know that Ansar Al Islam, also known as Ansarullah Bangla Team (ABT), sent a huge amount of money to another militant group in Kashmir in the form of cryptocurrency recently, said a senior police officer wishing not be named.

He, however, did not disclose whether the money was sent to Indian portion of Kashmir or the Pakistani one.

“We’ve come to know that banned militant outfit Ansar Al Islam illegally sent a huge amount of money to another militant group in Kashmir through Bitcoin recently,” the officer said.

“Now, it can’t be disclosed the details about the illegal transaction as the investigation is going on,” the policeman said.

He said: “Militant groups in our country are doing internal transactions through the virtual currency. They’ve also received huge amounts of illicit funds from abroad in the same way.”

During interrogation, the militants said they collected huge money from abroad in the form of Bitcoin. They had been receiving money through the system since 2014.

The militants said they used to collect money through hundi previously but the hundi system was under the surveillance of law enforcers, forcing them to go for Bitcoin.

The information gleaned from the two radicals helped the Special Action Group go deep into the transaction using Bitcoin.

Ahmedul Islam, additional deputy commissioner of the Special Action Group, told the Daily Sun that terror financing is largely being carried out with the help of cryptocurrency. “It’s very tough to monitor the illegal transaction of Bitcoin as we lack technological devices. It’ll be a big challenge for the law enforcers to check the virtual currency in future,” he said.

However, CPC DIG Jamil Ahmed could not be contacted despite several attempts over the phone. 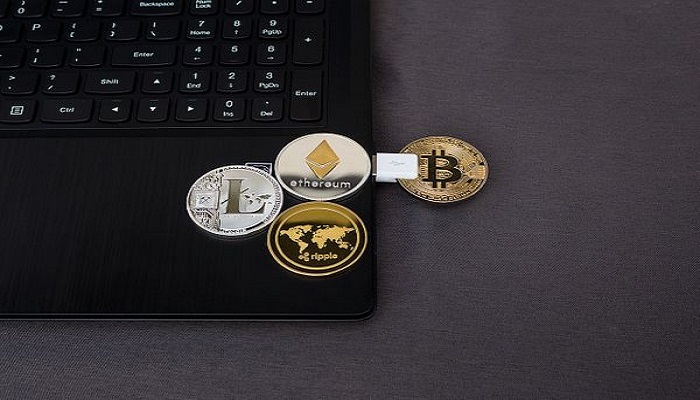