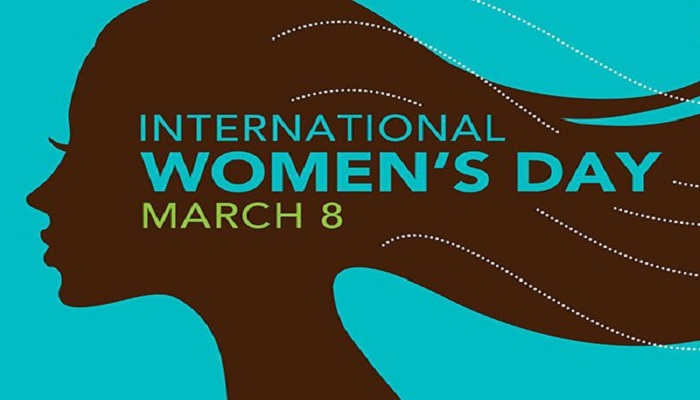 International Women’s Day was observed all over the country like elsewhere across the globe on Monday recognising women’s success and contribution.

This year’s theme for the day was “Women in leadership: Achieving an equal future in a Covid-19 world.”

Marking the day, different socio-cultural organisations arranged various programmes focusing on women’s rights and progress made by them in the economic, social, political and other arenas.

The day’s events began at midnight with a number of women, under the banner of Amra Pari Paribarik Nirjaton Protirodh Jote, congregating at the Central Shaheed Minar and lighting candles as a symbolic move to dispel the darkness that women live in.

The Ministry of Women and Children Affairs organised a function at Bangladesh Shishu Academy where Prime Minister Sheikh Hasina joined virtually from her Ganabhaban residence.

Each of five successful women was given Joyeeta award -- a crest, a cheque for Tk 1 lakh and a certificate.

On the occasion, VOICE, a human rights organization, arranged a seminar in its Civic Center in the city.

The seminar was moderated by executive director of VOICE Ahmed Swapan Mahmud and keynote presentation was made by Sadia Rahman, the media manager of VOICE.

In the afternoon, Shamajik Protirodh Committee, a joint platform of country’s 67 women, human rights and development organisations, arranged a virtual discussion which was presided over by Bangladesh Mahila Parishad President Dr Fauzia Moslem.

Besides, films made by women directors were projected at the Bangladesh Shilpakala Academy on the day.