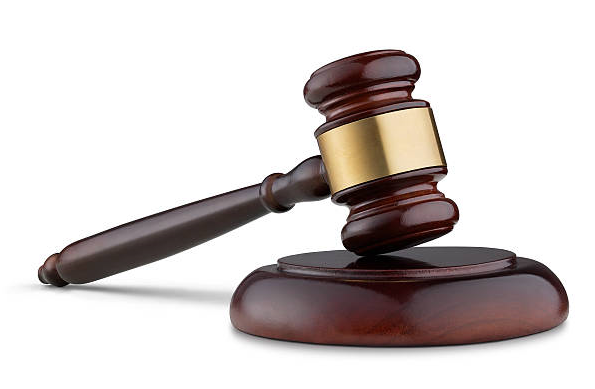 A Dhaka court placed eight leaders and activists of BNP including president of Dhaka South unit of Jatiotabadi Jubo Dal Rafikul Alam Majnu on two-day remand each in a case lodged over attacking policemen in front of Jatiya Press Club recently.

Police earlier produced the accused before the court and investigation officer and Shahbagh Police Station Sub-Inspector Md Abdullah pleaded to place them on 10-day remand each. The defence counsels, however, argued for the bail of the accused.

After hearing both the sides, Dhaka Metropolitan Magistrate Mamunur Rashid placed the accused on two-day remand each.

Police arrested the eight on March 5.

According to the case documents, leaders and activists of BNP and its associate bodies tried to hold a rally in front of Jatiya Press Club on February 28, bringing the vehicular movement on the street to complete stop.

Police, in response, urged them to clear the street. The demonstrators at that point attacked policemen, throwing brickbats and hitting the law enforcers with bamboos.