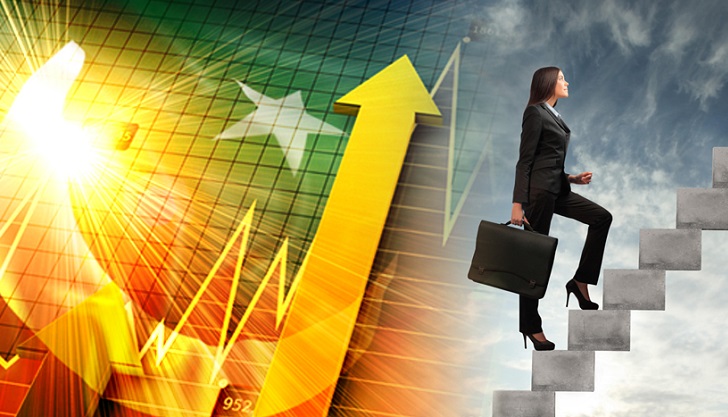 Bangladesh has seen enviable success in economic development where women have a large contribution. Women in the labour force have been at the forefront of Bangladesh’s successful economic growth.

Despite many hurdles, the status of women in Bangladesh has improved in many ways over the last 47 years.

The country's economic transformation has largely been driven by social changes, initiated by women empowerment, providing a rare example of a neoliberal development model under which social progress has far outstripped economic growth, according to economic analysts.

The creation of a large microfinance system focused on women—a subject of much study and emulation around the world—has also changed the economic position of women, observes the Asian Development Bank (ADB).

The RMG sector has been at the forefront of industrial development in Bangladesh and is estimated to employ some 4 million people. Most estimates suggest that between 80 per cent and 90 per cent of these workers are women.

Of the almost 8 million businesses in Bangladesh, 99.93 per cent are cottage or micro, small and medium enterprises (MSMEs) – and 7.2 per cent of businesses are owned by women, according to a 2016 study by the International Finance Corporation (IFC).

Besides, 94,800 of more than 1.3 retail million micro-merchants in Bangladesh were women in 2018, suggests another survey.

In a decade, the country’s women's labour force participation rate gradually rose to 36.42 in 2020 which was 30.34 per cent in 2011. The rate rose to over 35 per cent from 2017 and maintained the level and gradually has increased.

Participation in the formal economy is an important vehicle for women's economic empowerment and for raising the status of women and promoting gender equality.

The most important quantitative change for women employment was a huge fall in women’s agriculture-related employment.

“In recent decades, Bangladesh has made substantial progress in narrowing down gender inequality that paved the way towards achieving SDGs, particularly SDG5: Achieve gender equality and empower all women and girls, according to Fahmida Khatun, CPD’s executive director.

Recent evidence shows that the prevalence rates of female entrepreneurship tend to rise in developing countries like Bangladesh due to the fact that women face higher barriers to entry into the formal labour market and have to resort to entrepreneurship as a way out of unemployment and, often, out of poverty.

Economic analysts say still there is a large room for further development of the economic activity of the country’s women, which will be ultimately translated to GDP growth.

In terms of quality, women are mostly involved in low-paid and low-productivity activities and still, 91.8 per cent of the employed women labour force in 2017 were engaged in the informal economy.

Bangladesh should undertake the required policy steps for accounting for women's unpaid labour to uphold the SDG commitment to "leave no one behind, suggest Dr Fahmida.