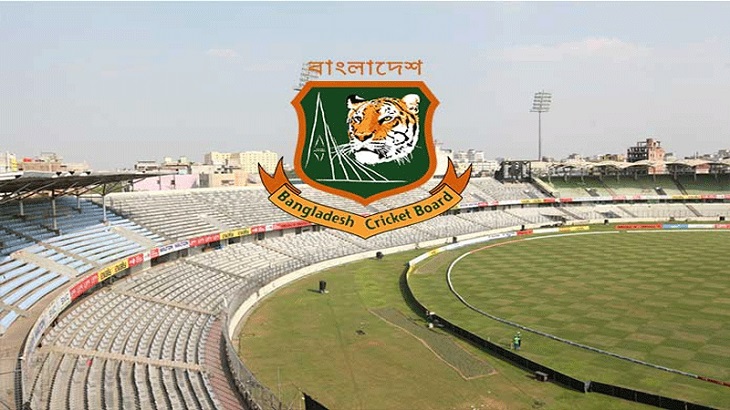 Bangladesh Cricket Board is contemplating to complete the remaining part of the Dhaka Premier League in Twenty20 format which was earlier postponed after the first-round due to the corona pandemic last year.

Officials of the Cricket Committee of Dhaka Metropolis, a BCB wing entrusted with the duty of completing the leagues of Dhaka-based clubs, confirmed the development to The Daily Sun although they said they are yet to take a final decision in this regard.

“We will sit with the clubs in next Sunday and if they are fine with it (completing the league in T20 format) we will then do it,” CCDM coordinator Amin Khan said on Sunday.

BCB decided to postpone DPL, the traditional 50-over tournament, after the first round last year which is considered to be the major source of income for a big portion of cricketers.

BCB also failed to stage the NCL last season due to the COVID-19 pandemic but after hosting two domestic tournaments successfully - BCB President's Cup and Bangabandhu T20 - the board has decided to start this edition of NCL from March 22.