Tigers to travel to Colombo Apr 12, SL to arrive in May for ODIs 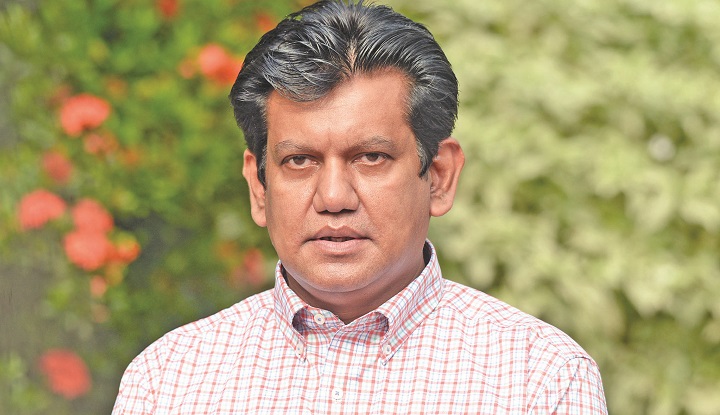 A Bangladesh Cricket Board official said on Sunday that they would organise a domestic tournament if the upcoming Asia Cup got postponed this year.

Although Asian Cricket Council is yet to make any official declaration of suspending the regional tournament, Pakistan Cricket Board chairman Ehsan Mani recently said that he found slim chances of the Asia Cup in 2021 is slim.

He feared that the tournament might get postponed if India reach the World Test Championship Final considering dates of the Asia Cup are set to clash with the WTC Final.

India on Saturday beat England by an innings and 25 runs in the fourth Test to confirm their berth in the WTC final against New Zealand.

Originally scheduled for 2020, the Asia Cup got postponed owing to the pandemic, which brought the sport to a standstill for close to four months.

It was then pushed to 2021 with the idea that the tournament would be played in a June-September window, based on the availability of the countries taking part in the competition - India, Pakistan, Bangladesh, Sri Lanka and Afghanistan.

Bangladesh Cricket Board Chief Executive Officer Nizamuddin Chowdhury refused to make any official comment on the cancellation of the Asia Cup but did not shy away from disclosing that they are working out on how to use the slot if the tournament eventually gets postponed.

“We are included in the Asian Cricket Council as a full-member but arranging the Asia Cup is totally up to them. I would prefer talking to the ACC rather than disclosing anything in the media,” said Nizamuddin.

“We would obviously consider having a domestic tournament if we get a slot (due to cancellation of Asia Cup) as national team cricketers would be match-fit by that time.

“We are still working with our cricket calendar and we are trying hard to organise a full-fledged one with our panel and present it to the Bangladesh Cricket Board,” he added.

Nizamuddin also informed that Bangladesh will depart for Sri Lanka on April 12 to play a two-match Test series while the island team will arrive on May 20 to play three ODIs against Tigers.

“We are hoping to have the Sri Lanka series right after the Test Championship games. Sri Lanka to come around May 20 to have a three-match ODIs series, which is to take place after Eid-ul-Fitr,” he said.

“Bangladesh team will leave for Sri Lanka probably on April 12 as they have to follow all the appropriate protocols while they are in Sri Lanka while attending six to seven days of mandatory quarantine. The team will stay in Colombo as they will play both the Test matches there,” he added.