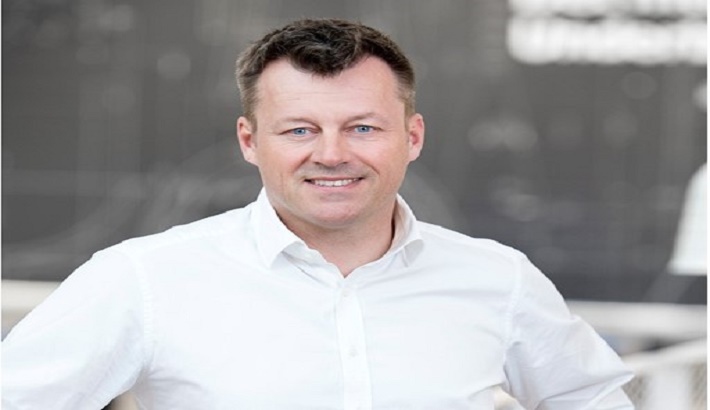 The boss of Ikea has told the BBC he fears that global trade tensions will lead to higher prices for customers.

Many countries have imposed new tariffs and other restrictions on imports in recent years.

The trend was accentuated by the US under former President Donald Trump.

And the World Trade Organization says even before the pandemic, trade restrictions were on the rise.

Ikea has invested billions of dollars in India in ambitious expansion plans, but it imports the majority of the products it sells in the country, from furniture to kitchenware.

However, plans to expand with 50 new stores worldwide are not on hold, even though "Covid-19 has amplified the whole change process".