No place for Murshedy 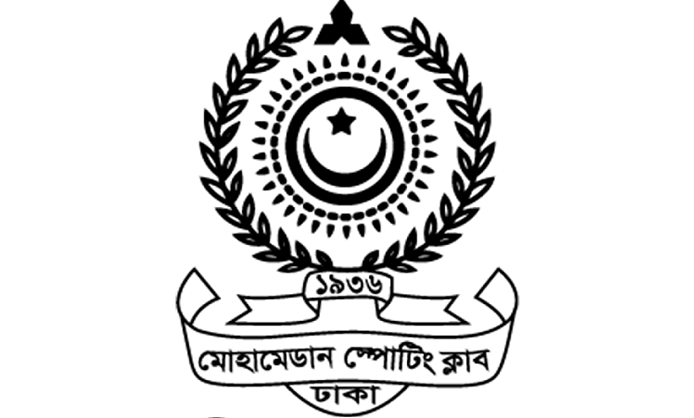 The much-anticipated Annual General Meeting and elections of Mohammedan Sporting Club Limited were held on Saturday after a gap of 10 years at the city’s Le Meridien hotel.

The voting took place between 02:00pm to 06:00pm and a total of 239 out of 337 voters cast their votes to elect a 16-member board of directors from a total of 20 candidates. Seven votes were suspended in the election.

Abdus Salam Murshedy, Mostakur Rahman, Sajeed A Adel and Kamrun Nahar Dana lost in the elections.
Former Chief of Staff of the Bangladesh Army General Abdul Mubeen was earlier elected unopposed as the new president of MSC on Thursday.

Veteran sports organiser Mahbub-ul Anam said that the prestigious club has come out from dark clouds with the election and was hopeful to shine under the new leadership.

“The club was established in 1936. It went through many phases. We have come out of a dark chapter. I think the future will be bright for the club,” Mahbub told reporters on Saturday.

“The clubs around the world are run professionally. He, who was elected for president, was previously the president of the Olympic committee. I think we will elect a transparent committee under his leadership,” he added.

Former Mohammedan cricketer Minhajul Abedin said he still closely follows the club’s football matches and was hopeful that the club will maintain its legacy in all areas.

“I actually follow Mohammedan’s football. I enjoyed their recent match against Abahani in Cumilla. It was like watching the old days’ football. I hope that the good days will come back soon. We will continue the legacy in all departments,” he said.

The last election of MSC was held in 2011 when Obaidul Karim was elected the MSC president.
However, the committee was dissolved by a court after some of the club members filed a petition regarding some membership issues.

After a long-term court case, the Supreme Court gave a stay order of the lower court and appointed Attorney General and President of Bangladesh Supreme Court Bar Association Executive Committee Adv AM Amin Uddin as an independent president of the club in 2018.