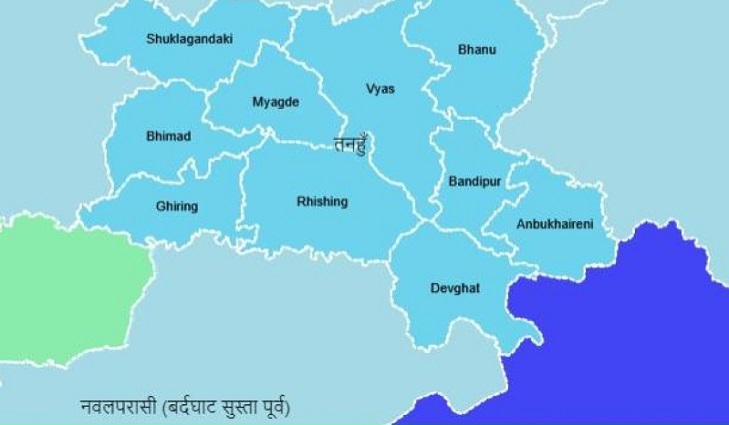 A dispute between workers and management of Tanahun Hydroelectricity Project (140 megawatt) has disrupted work of the hydro project at Jhaputar of Rishing Rural Municipality, Tanahun.

It is learnt that a clash broke out between the manager of contractor Sino Hydro Corporation and workers.

The dispute had ensued after Chinese workers got soaked when the water used by power house operator Pushkar Thapa to clean up an excavator hit the workers.

The clash had broken out after the dispute took an ugly turn on Friday night.

More than 400 workers have been agitating saying that the company had not implemented an agreement signed a long time ago. Sinohydro Workers' Union Chair Asish Shrestha said that workers had stopped working since Saturday. Construction was stopped fearing untoward consequences for both sides.

Hydro Power Concern Committee Chair Kush Bahadur Thapa said they had resorted to agitation after the management failed to meet their charter of demands, including 10 per cent increase in salary per year and provident fund.

The project's Deputy Director Tulashi Prasad Sapkota said efforts to hold dialogue between the two sides was under way to resolve the dispute.