Pakistan opposition leader Maryam Nawaz on Friday said the country's military leadership "should not have been seen" with Prime Minister Imran Khan, a day after he suffered an embarrassing upset in the Senate election.

Bajwa had met Imran at Prime Minister House on Thursday. Director-General of the Inter-Services Intelligence (ISI) Lt Gen Faiz Hameed was also present during the meeting.

The Army has long been blamed for controlling the government in Pakistan.

No statement on the meeting was issued by the Prime Minister's Office, which normally gives out press releases on such interactions.

However, Dawn reported that people were quick to link the meeting to the latest political developments in the country following the Senate elections in which the ruling coalition suffered an upset on the seat for the federal capital where Finance Minister Abdul Hafeez Shaikh lost to the joint opposition candidate Yousuf Raza Gilani.

The defeat has forced the Prime Minister to seek a vote of confidence from the National Assembly.

Speaking about the meeting today, Maryam said that Imran Khan had called and met the heads of institutions in the lawns of PM House "on the day he suffered a humiliating defeat [and] his members expressed a lack of confidence in him and voted against him".

"Is he not dragging the institutions into politics?" she said of the premier.

Addressing the military leadership, she said: "You should not have been seen sitting with Imran Khan at any cost a day after he suffered a battering [and] faced the people's and public representatives' wrath, when he (Imran) was busy in machinations and rigging."

In a close vote, former Prime Minister Gilani of the opposition Pakistan People's Party (PPP) defeated Shaikh, who currently serves as the country's finance minister, by 169 to 164 votes, according to unofficial results. (ANI) 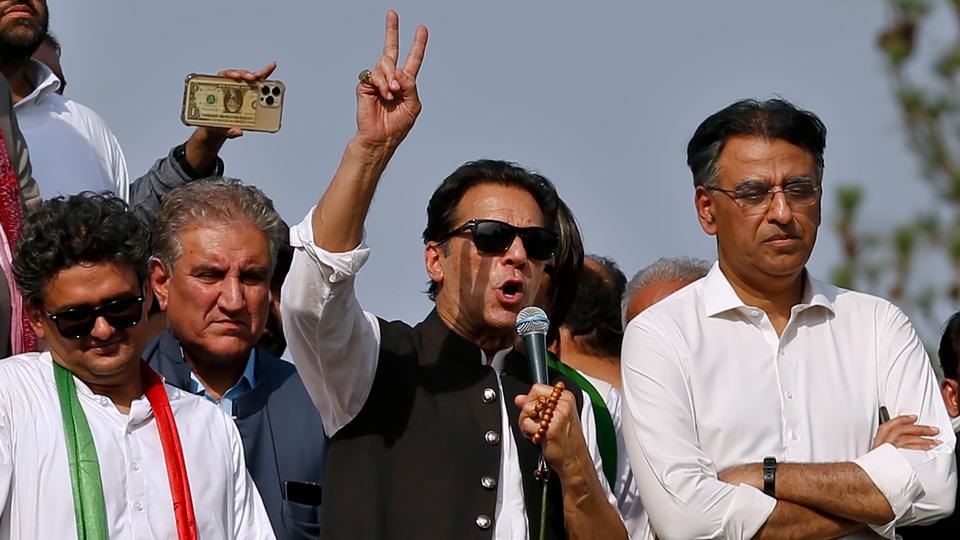 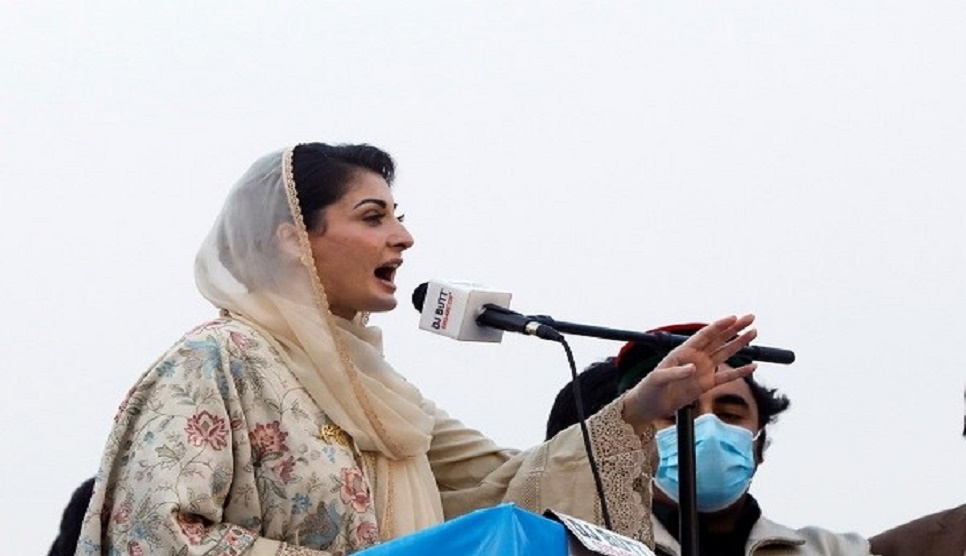 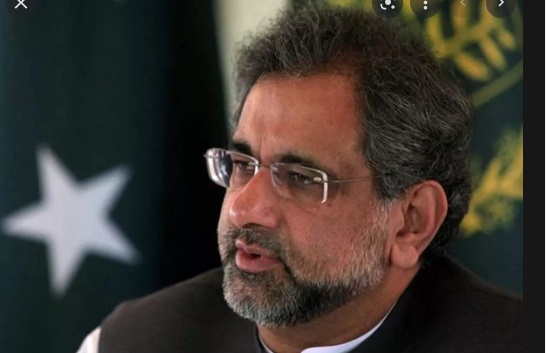 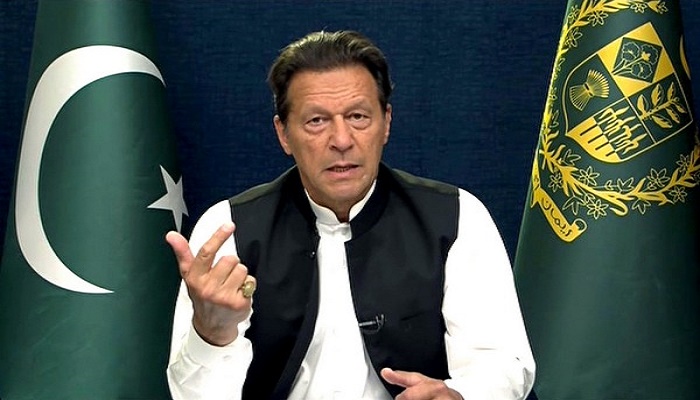 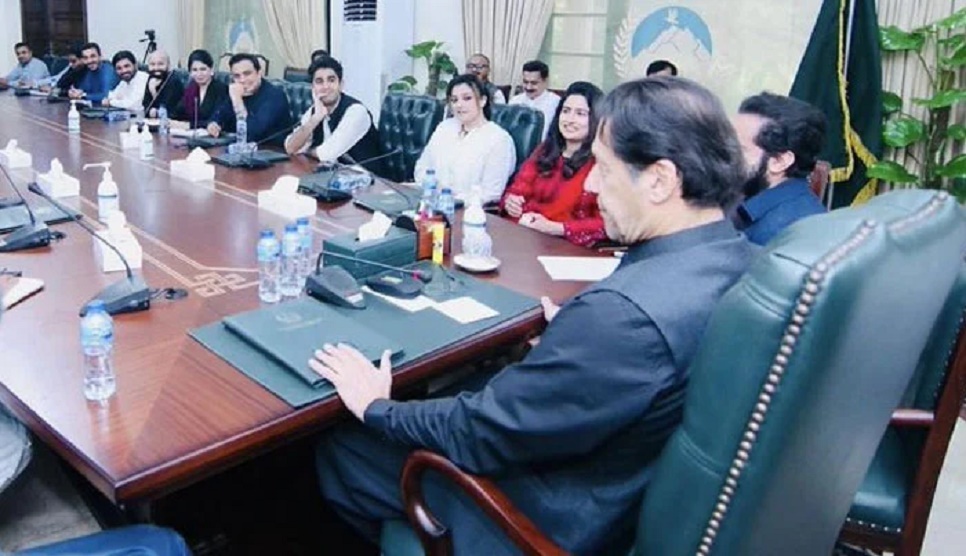 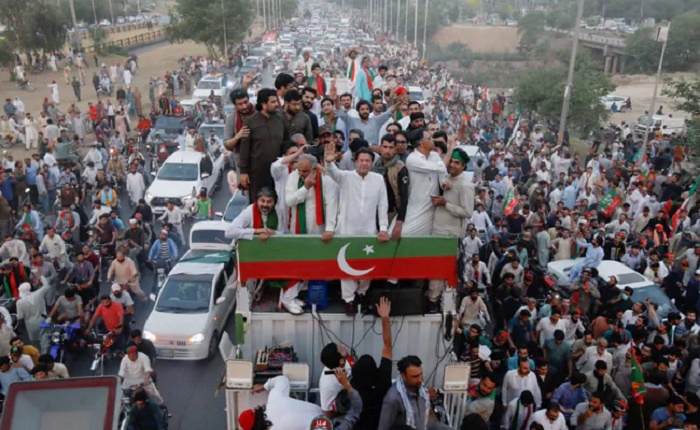 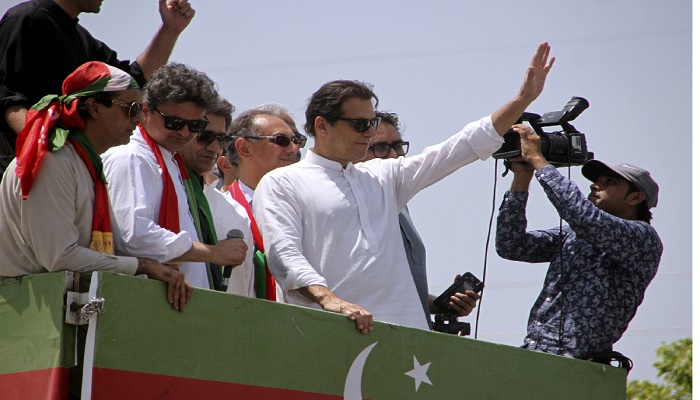