Urgent action needed to boost production of Covid jabs: WHO 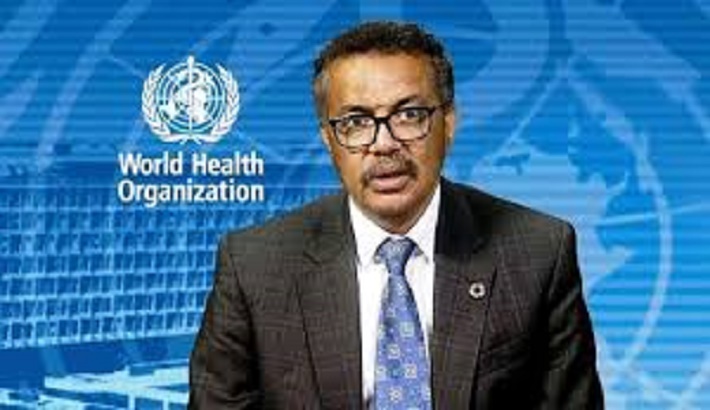 The head of the World Health Organization (WHO) has called for urgent action to increase the production of Covid-19 vaccines for distribution through the UN global initiative, making the jabs accessible to all countries.

Speaking at the end of a historic week which saw COVAX deliver more than 20 million vaccine doses to 20 countries, WHO Director-General Tedros Adhanom Ghebreyesus said on Friday that a further 31 countries will receive 14.4 million doses next week.

Tedros said WHO and its COVAX partners will meet with government and industry representatives next week to identify “bottlenecks” and relevant solutions.

“We currently face several barriers to increasing the speed and volume of production, from export bans to shortages of raw materials, including glass, plastic and stoppers," he told journalists.

WHO is working on four approaches to the issue, including calling for waiving patent rights for vaccines.

“Many countries with vaccine manufacturing capacity can start producing their own vaccines by waiving intellectual property rights, as provided for in the TRIPS agreement," said.

In the short term, the UN health agency is connecting companies that produce vaccines with others that have excess capacity to fill and finish them, citing the partnership between Johnson & Johnson and Merck, announced this week, as an example.

“We need more partnerships like this, and we need them in all regions," Tedros said.

WHO is also advocating bilateral technology transfers, so that companies that own vaccine patents can license them to another company.

“A good example of this approach is AstraZeneca, which has transferred the technology for its vaccine to SKBio in the Republic of Korea and the Serum Institute of India, which is producing AstraZeneca vaccines for COVAX," Tedros said, though he cited lack of transparency as a main disadvantage of this approach.