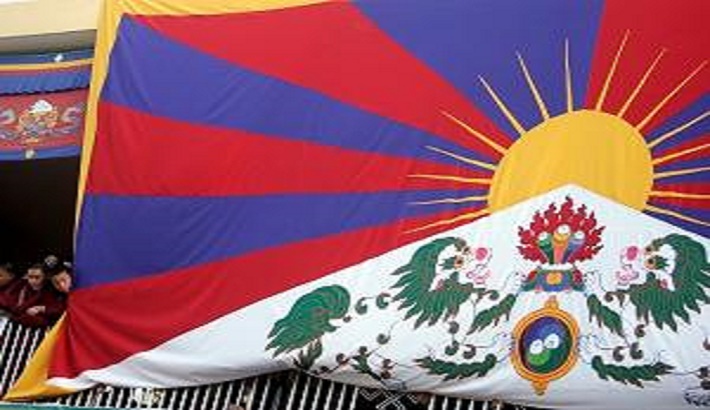 Tibet has been ranked as the second least free region in the world, according to the latest rankings of Washington-based watchdog Freedom House, which keeps a tab on global political rights and liberties.

The report, "Freedom in the World 2021: A Leaderless Struggle for Democracy," is based on a study of political freedom around the world. The countries and territories were given a score between zero to hundred where zero indicates least free and 100 indicates most free.

According to the report, Tibet scored -2 out of 40 for political rights and 3 out of 60 for civil liberties, receiving a total score of 1 out of 100. Meanwhile, Syria is the least free country in the world.

Tibet is ruled by the Chinese Communist Party government based in Beijing, with local decision-making power concentrated in the hands of Chinese party officials.

According to the report, residents of both Chinese and Tibetan ethnicity are denied fundamental rights, but the authorities are especially rigorous in suppressing any signs of dissent among Tibetans, including manifestations of uniquely Tibetan religious belief and cultural identity.

State policies encourage migration from other parts of China, reducing the ethnic Tibetan share of the population, the report added.

The report found that the share of countries designated Not Free has reached its highest level since the deterioration of democracy began in 2006, and that countries with declines in political rights and civil liberties outnumbered those with gains by the largest margin recorded during the 15-year period.

The report downgraded the freedom scores of 73 countries, representing 75 per cent of the global population.