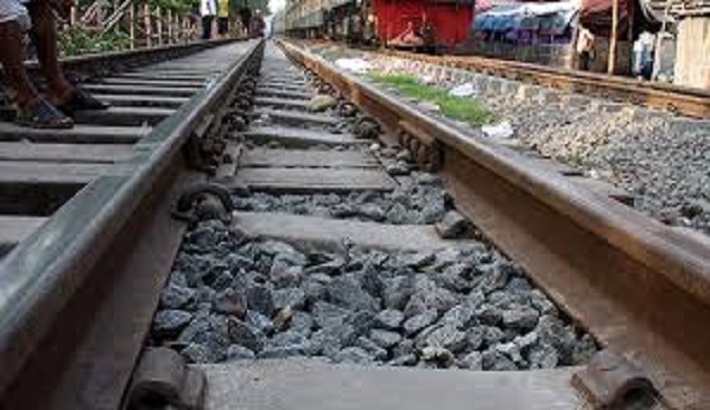 Regular railway services on the Kushtia-Rajbari route remained suspended for the second day on Saturday due to the derailment of a freight train near Kushtia station on Friday.

On Friday afternoon, five bogies of the goods train veered off the tracks after hitting a rail track inspection trolley at Milpara near Kushtia railway station, said Station Master MA Zaman. Fortunately, no one was injured in the accident.

A relief train from Ishwardi was rushed to the spot on Friday itself, "and efforts are still on to remove the derailed boggies from the tracks", officials said.

The derailment has halted the movement of as many as five passenger trains on the Kushtia-Rajbari and Rajshahi-Tungipara routes, they said.

Birbal Mandal, engineer of Pakshi division, however, said that two separate probe bodies were formed to investigate the derailment. Members of the committee will visit the spot on Saturday, he added.

The driver of the derailed train, Mostafizur Rahman, said, "The freight train carrying wagons of wheat was on its way to Kumarkhali after getting clearance from the authorities concerned. "