Three of a family burnt in explosion at Feni house 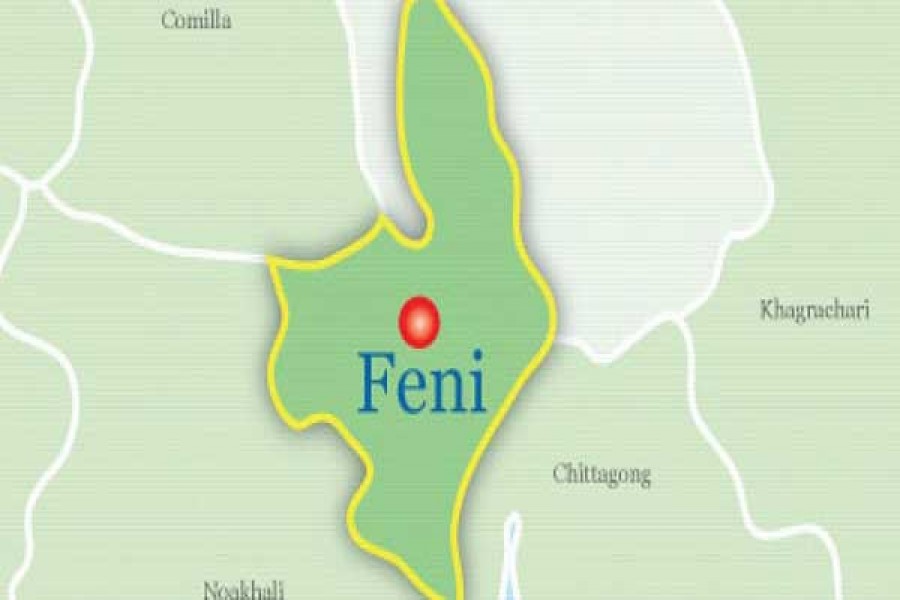 An explosion in Feni has left a woman and her two daughters burnt.

The injured were identified as Meherun Nesa, 40, her daughters Hafsa Islam, 15, and of Moriam Islam, 13.

Meherun Nesa and her daughter Hafsa Islam were sent to the burn unit of Dhaka Medical College Hospital while Moriam Islam was released after giving primary treatment at Feni 250-bed General Hospital.

The explosion occurred on the fifth floor of the six-storey building on Shaheed Shahidullah Kaisar Road in Feni municipality area around 12:00am on Saturday.

The reason behind the explosion could not be known immediately.

The explosion damaged the third, fourth and sixth floors of the building, locls said.

They said the mother and her two daughters are living in the rented flat and all the male members of the family are expatriates.