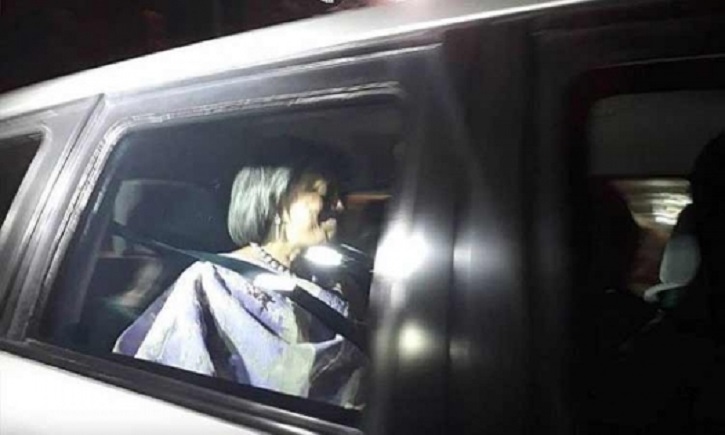 The Detective Branch (DB) of Dhaka Metropolitan Police (DMP) have submitted a charge sheet against 9 persons, including local Chhatra League leader Naimul Hasan, for an attack on former US ambassador Marcia Bernicat’s motorcade.

The charge sheet states that Bernicat had attended a dinner at the home of Badiul Alam Majumdar, secretary of SUJAN (Citizens for Good Governance). The attack was launched out of suspicion that anti-government conspiracies were being hatched at the meeting.

The charge sheet has been submitted recently to the Dhaka Chief Metropolitan Magistrate (CMM) court.