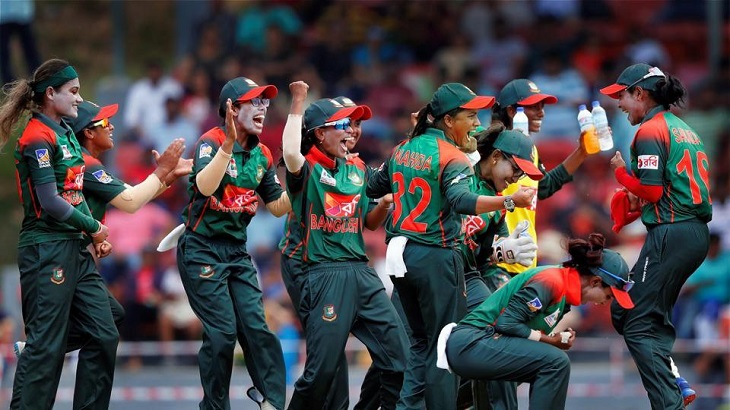 The women’s cricket event of the ninth edition of the Bangabandhu Bangladesh Games gets underway on Saturday at the Sylhet International Cricket Stadium.

Although the biggest sporting event in the country will officially start on April 1, the women’s cricket event is going to be played between March 6 to 12 in Sylhet as the women’s team have a series against South Africa Emerging women’s team during the Bangladesh Games time.

South Africa team, which will arrive on March 28, will play five one-dayer in Sylhet during their 18-day trip to Bangladesh.

Bangladesh Cricket Board earlier named three different women’s squads - Bangladesh Red, Bangladesh Green and Bangladesh Blue - as the competition will be played in the 50-over format.

Bangladesh Red will take on Bangladesh Blue in the opening match of the event today.

The top two teams will qualify for the final on March 12 as all the matches will be played at the Sylhet International Cricket Stadium.