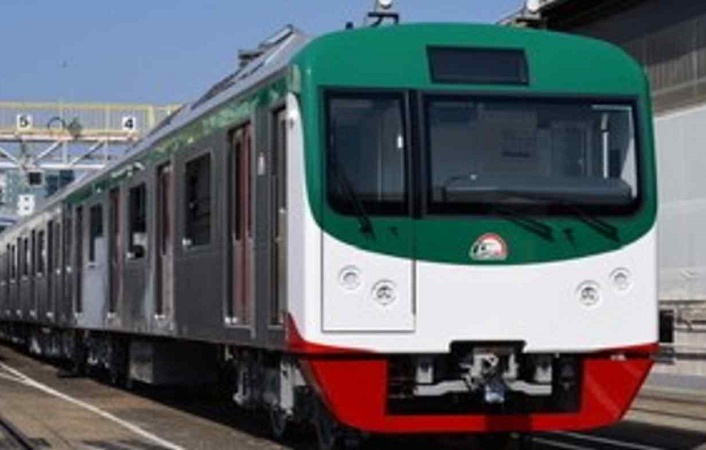 The first set of metro-train is likely to reach the country soon as a mother vessel carrying the coaches left Japan for Bangladesh on Thursday.

The ship carrying the set of train has left Kobe port of Japan and the coaches will be offloaded at Mongla Port in the country, Dhaka Metrorail officials said.

Japan International Cooperation Agency (JICA) has also uploaded a picture of the train on its official website.

“We have carried out a third-party inspection of the train manufactured in Japan, as Japanese government imposed travel restriction during the Covid-19 pandemic,” Siddique said.

It said the length of the metro rail route up to Motijheel was 20.10 km. But now it has been extended to Kamalapur Railway Station by 1.16 km. As a result, the number of stations was also increased to 16.