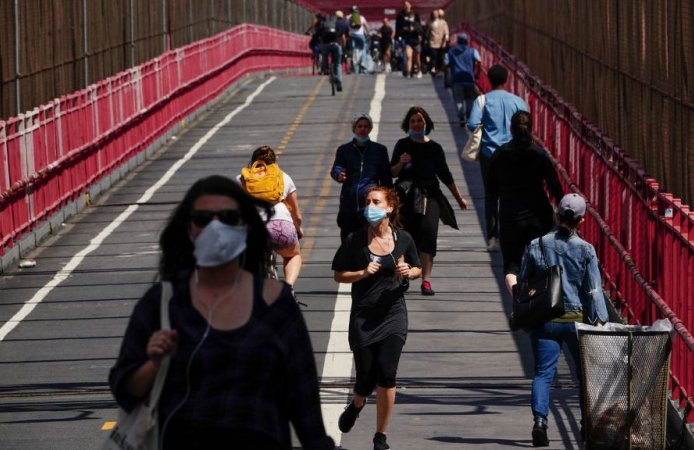 The world is fast approaching the grim milestone of 116 million Covid-19 cases, despite a global vaccination rollout.

In fact, the first known deaths from the virus in the US were reported in early February 2020, both of them in Santa Clara County, California. It took four months to reach the first 100,000 deaths.