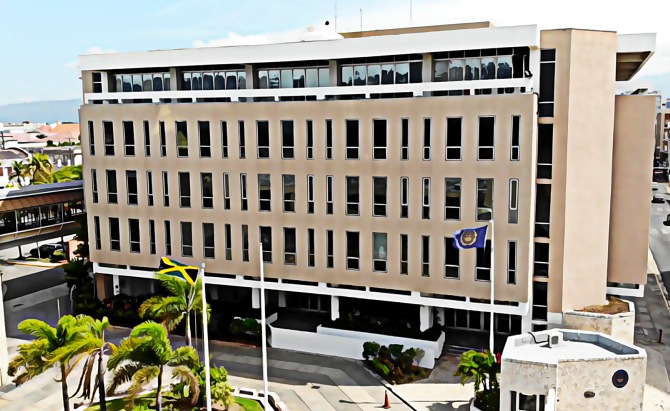 Bangladesh has been elected as the member of the Council of the International Seabed Authority for a four-year term from January 1, 2021 to December 31, 2024.

Located in Kingston of Jamaica, the International Seabed Authority is mandated under the UN Convention on the Law of the Sea to organizse, regulate, and control all mineral-related activities in the international seabed area for the benefit of mankind as a whole.

Its Council is composed of 37 members, said the Bangladesh Permanent Mission on Friday.

Being elected as the member of the Council, Bangladesh will get the opportunity to better protect its interest in the Organisation in future.

Bangladesh is a country with a huge population where land-based resources is scarce. Even the resources of the seas are yet to be fully exploited.

After the settlement of our maritime boundaries with neighboring Myanmar and India, we are prioritising on unleashing the full potentials of our ocean resources and have made the Blue Economy the new frontier.

To fully realise the potentials of the Blue Economy for our socio-economic development, we would require access to equitable sharing of marine resources, especially in areas beyond national jurisdiction and in ISA controlled areas.

And that makes the work of ISA important for Bangladesh.

It may be noted that Bangladesh is also the current President of the Council of the International Seabed Authority.