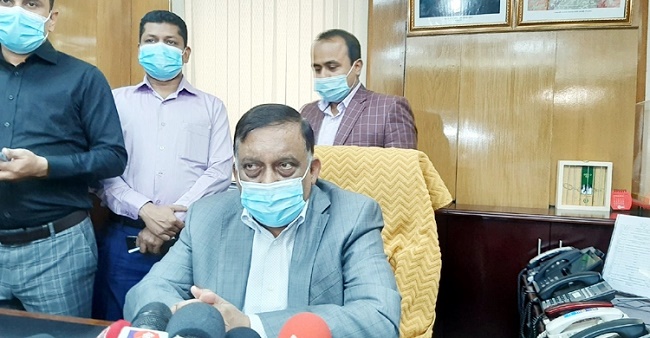 Home Minister Asaduzzaman Khan Kamal has said the death of imprisoned writer Mushtaq Ahmed has been stated as ‘natural death’ by the probe committees formed by Home Ministry, Gazipur District Administration and Department of Prisons.

The reason behind the death can be learnt finally after getting autopsy report, he said.

The home minister made the disclosure while talking to journalists at his office at secretariat in the capital on Thursday.

Writer Mushtaq died at Kashimpur Central Jail in Gazipur on February 25. The news of his death later sparked criticism across the country.

The Security Service Division of the Home Ministry formed a five-member probe committee on February 27 whether there is any negligence on the part of the Prison Authorities or if there is negligence then who are responsible for the death.

In addition, probe committees are also formed by Gazipur District Administration and Department of Prisons. All the committees have already submitted their probe reports to the Home Ministry.