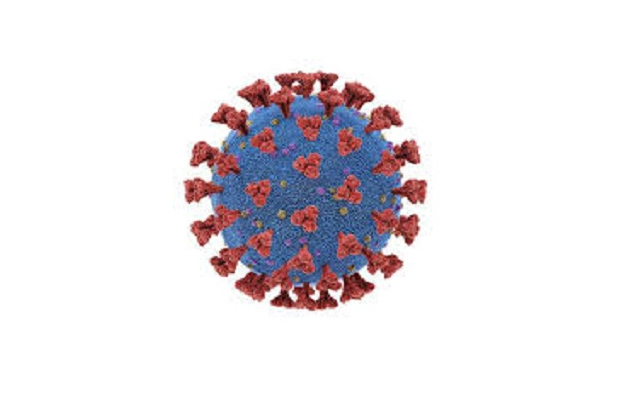 Bangladesh has recorded 619 new cases of the coronavirus in a daily count, taking the tally of infections to 548,549.

The death toll climbed to 8,435 after seven fatalities were registered in the 24 hours to 8 am Thursday, according to data released by the government.

Another 841 people recovered from COVID-19 through treatment at home and in hospital care in the same period, bringing the tally of recoveries to 500,468.

As many as 15,985 samples were tested across the country in the last 24 hours, yielding a positivity rate of 3.87 percent.

The latest official figures put the recovery rate at 91.23 percent, while the mortality rate stands at 1.54 percent.

Globally, over 115.22 million people have been infected by the novel coronavirus and 2.56 million have died, according to a tally by Johns Hopkins University.

Infections have been reported in more than 210 countries and territories since the first cases were identified in China in December 2019.