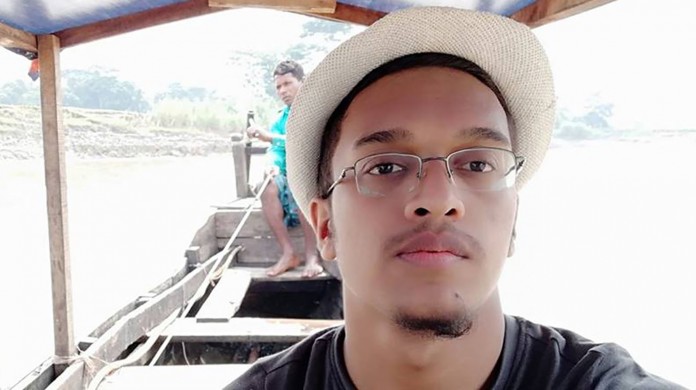 Testimony of witnesses ended on Thursday in a case lodged over the murder of Bangladesh University of Engineering and Technology (BUET) student Abrar Fahad.

After that, Judge Abu Zafar Md Kamaruzzaman of Dhaka Speedy Trial Tribunal-1 set March 14 for defence to submit their statement in self-defence.

Out of total 60 prosecution witnesses, 46 testified in the case.

The tribunal on September 15, 2020, framed charges against all 25 accused in the sensational murder case.

Earlier on November 13, 2019, Dhaka Metropolitan Sessions Judge Court took into cognizance the charge sheet in the case filed by Detective Branch (DB) of police against 25 accused.

The case was later transferred to the speedy trial tribunal, allowing a plea of Abrar’s father.

BUET students and the varsity authorities found the seemingly lifeless body of Abrar, 22, on first-floor stairs of Sher-e-Bangla Hall and rushed him to Dhaka Medical College Hospital (DMCH), where doctors declared him dead at around 6.30 am on October 7, 2019.