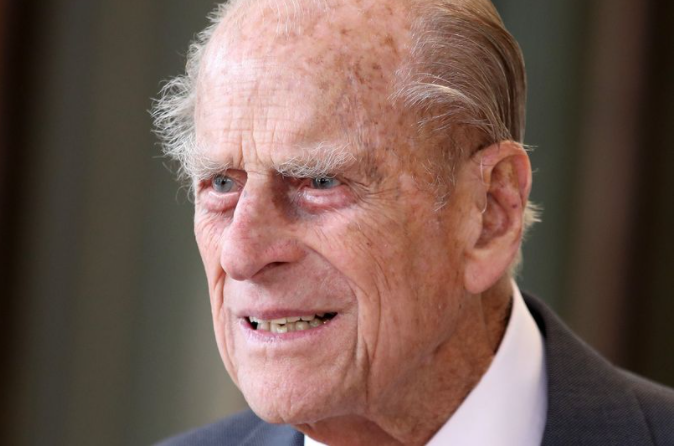 The Duke of Edinburgh has undergone a successful operation for a pre-existing heart condition, Buckingham Palace has said.

The statement said: "The Duke of Edinburgh yesterday underwent a successful procedure for a pre-existing heart condition at St Bartholomew’s Hospital.

"His Royal Highness will remain in hospital for treatment, rest and recuperation for a number of days."

Philip, 99, the nation's longest-serving consort, has spent 16 nights in hospital - his longest ever stay.

Philip was was initially admitted to the private King Edward VII's Hospital on February 16 as a precautionary measure after feeling unwell, before being moved to St Bartholomew's on Monday.

Four days later, he was visited by his eldest son the Prince of Wales, who made a 200-mile round trip and stayed for around 30 minutes.

He was then moved by ambulance to St Bartholomew's Hospital in the City of London on Monday for testing for a pre-existing heart condition and treatment for an infection.

The duke has spent most of lockdown residing at Windsor Castle with the Queen for their safety, alongside a reduced household of staff dubbed HMS Bubble.

Daughter-in-law Camilla, the Duchess of Cornwall, said yesterday that the royal family all had their "fingers crossed" for the duke as she gave an update on his condition.

She said he was "slightly improving" but his treatment "hurts at moments".

News of the operation comes just days before Prince Harry and Meghan Markle's bombshell interview with Oprah Winfrey and amid bullying allegations.

The couple's sit-down with the television host is being aired on CBS in the US at 8pm on March 7, which is 1am on March 8 UK time.

ITV will then be screening the programme for British audiences at 9pm on March 8.

The interview is expected to cover a wide range of issues, with Meghan accusing the royal family of 'perpetuating falsehoods' about her and her husband in a newly released teaser.

Oprah asks Meghan how she felt about the Palace 'hearing you speak your truth today?'
Meghan responds by referring to the Family as 'The Firm' and said it must come as no surprise to them that she was speaking out.

She explained: "I don't know how they could expect that after all of this time we would still just be silent if there is an active role that The Firm is playing in perpetuating falsehoods about us.

"And, if that comes with risk of losing things, I mean, I … there is a lot that’s been lost already," she added.