Eight get life term for murder in city 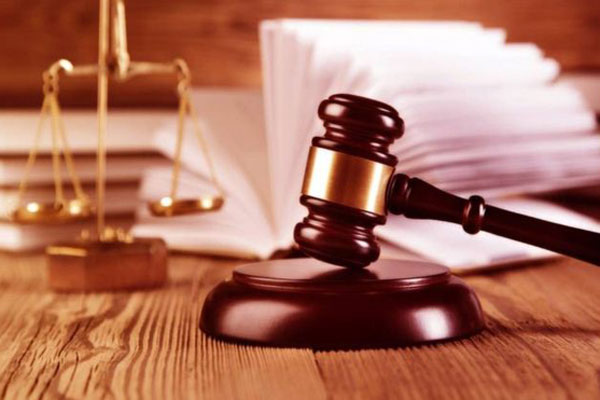 A Dhaka court on Thursday sentenced eight people to life term imprisonment for killing a man in capital’s Turag area in 2008.

The court also fined them Tk 10,000 each, in default of which they will have to serve six more months in jail.

The court also acquitted Abdul Bareque, Mostofa and Omar as the allegations brought against them could not be proved.

According to the case statement, the convicts beat Aleque Mia at his house in Nalbhog village under Turag police station on June 25, 2008 over land dispute.

Later, Aleque was later taken to a hospital where the on-duty doctor declared him dead.

The victim’s younger brother Haji Mohammad Ramzan Ali filed a case with the police station in next in day.