Cartoonist Kishore walks out of jail after 10 months 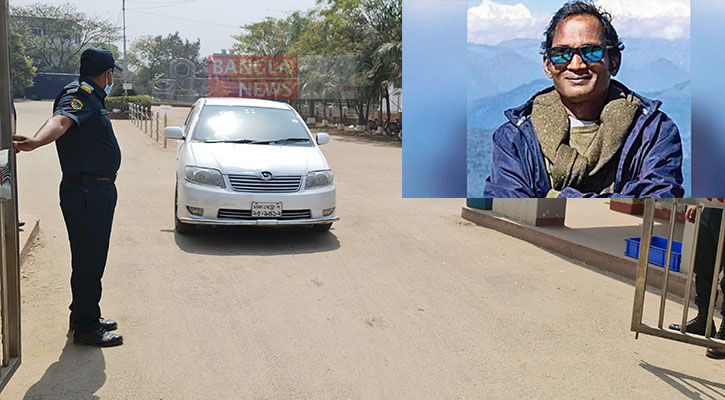 Cartoonist Ahmed Kabir Kishore has been released on bail after 10 months in jail in a digital security case.

He was released after receiving necessary documents from the HC which granted him six months bail on Wednesday.

On Wednesday, the High Court granted six-month bail to Kishore, who was detained since May last year following his arrest in a Digital Security Act case started by the Rapid Action Battalion (RAB).

The court granted bail to Kishore as he was behind bars for a long time and the reinvestigation of the case is underway, the judges said.

Mushtaq Ahmed, co-accused in the same case, died in jail on February 25.