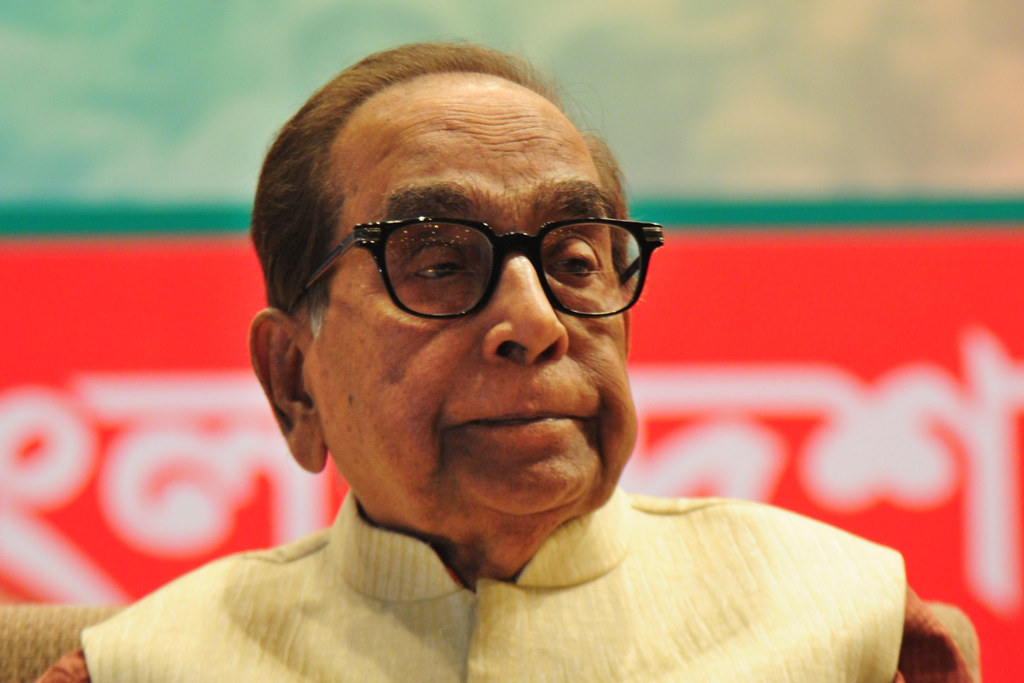 Tributes and condolences continue to pour in for HT Imam, the lifelong bureaucrat-turned-advisor to Prime Minister Sheikh Hasina, who breathed his last in the small hours of Thursday at the Combined Military Hospital in Dhaka at the age of 82.

A number of cabinet members also expressed deep shock and sorrow at the death of the freedom fighter.

The spokesperson and coordinator of the 14-party alliance Amir Hossain Amu, Jatiya Party (JP) Chairman and Deputy Leader of the Opposition in Parliament GM Quader, Deputy Leader of Parliament Syeda Sajeda Chowdhury and Jatiya Samajtantrik Dal President Hasanul Haque Inu also expressed grief and prayed for the eternal peace of the soul of the deceased.