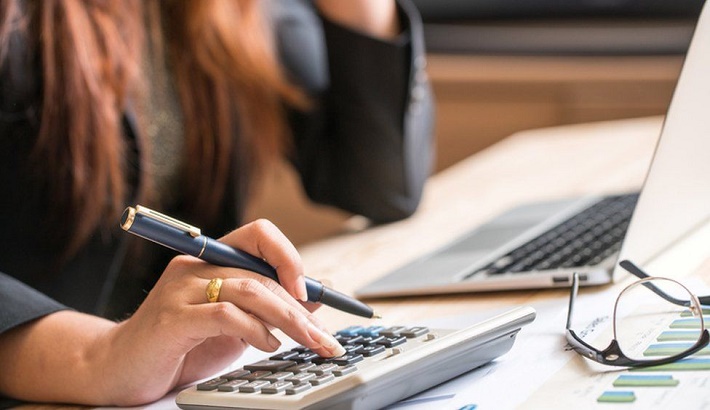 More than one million people in UK are set to start paying income tax in the next five years, official forecasts say, due to a move announced in the Budget.

Chancellor Rishi Sunak said that the threshold at which the tax starts being paid will be frozen until 2026 after a rise this April.

It means getting a pay rise could pull people into a higher rate of tax.

At present, people start paying 20% income tax when they earn £12,500 a year, known as the personal allowance.

The Conservative manifesto pledged that the main rates of income tax, national insurance and VAT would not rise, and this does not break that pledge.