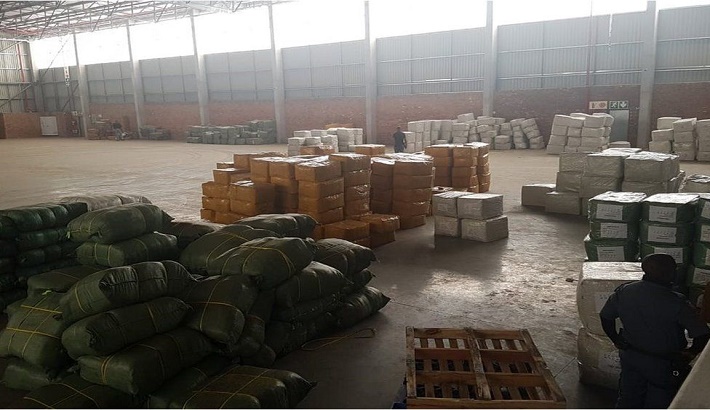 Police in China and South Africa have seized thousands of doses of counterfeit Covid-19 vaccine and made dozens of arrests, Interpol says.

In China, police made 80 arrests at a factory allegedly making fake vaccine, where at least 3,000 doses were found.

Three Chinese nationals and a Zambian were detained at a warehouse in Gauteng, South Africa, where ampoules containing 2,400 doses were discovered.

It is not clear when exactly the arrests took place.

The discovery in South Africa was reported by the country's Sunday Times newspaper at the end of December.

In Wednesday's statement, Interpol said it was also getting reports of other fake vaccine rings.