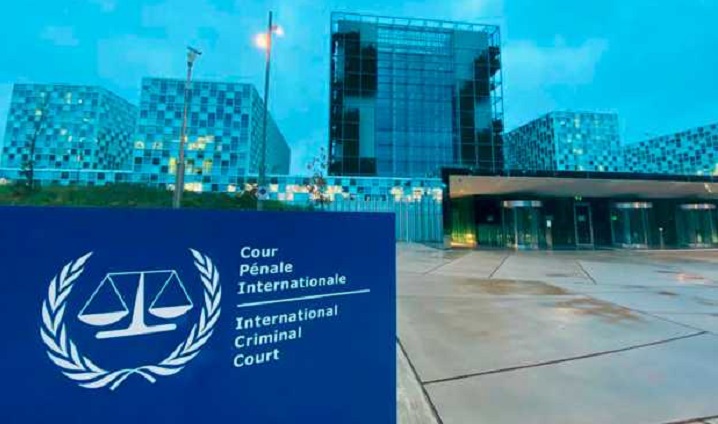 The chief prosecutor of the International Criminal Court said Wednesday that she had opened a formal probe into alleged crimes in the occupied Palestinian territories, a move strongly opposed by Israel.

ICC prosecutor Fatou Bensouda has previously said there is a "reasonable basis" to believe crimes were committed by members of the Israeli Defence Forces, Israeli authorities, Hamas and Palestinian armed groups during the 2014 Gaza conflict.

"Today, I confirm the initiation by the office of the prosecutor of the International Criminal Court of an investigation respecting the situation in Palestine," Bensouda said in a statement.

"The investigation will cover crimes within the jurisdiction of the Court that are alleged to have been committed in the Situation since 13 June 2014."

Israel is not a member of the Hague-based ICC and has vehemently opposed any probe.

But ICC judges paved the way for a war crimes investigation when they ruled a month ago that the court has jurisdiction over the situation as Palestine is a member.

Bensouda said in December 2019 that she wanted a full investigation after a five-year preliminary probe, but asked the court to rule whether its reach extended to the Palestinian territories.