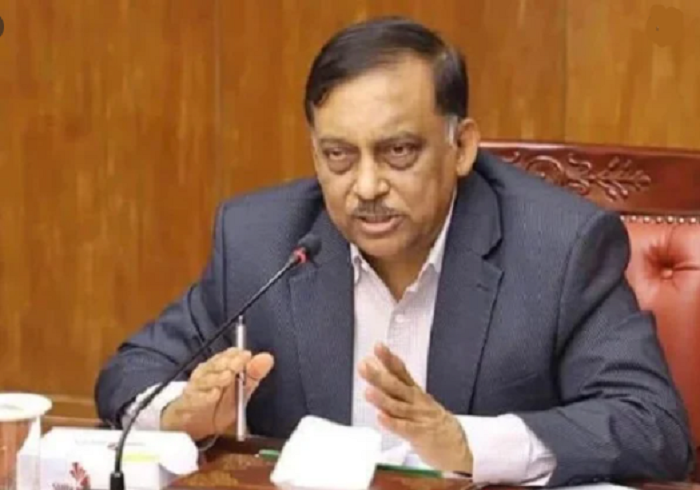 The family of BNP Chairperson Khaleda Zia has applied for extending her conditional release and allowing her to go abroad for taking treatment.

On behalf of the family, Khaleda's younger brother Shamim Iskander submitted a petition to the Home Ministry recently seeking an extension of her suspended prison sentences, BNP sources said.

Meanwhile, Home Minister Asaduzzaman Khan Kamal on Wednesday said the decision about the matter will be taken after discussion with the Law Ministry.

While talking to reporters at the Secretariat, he said they have already sent the application filed by Khaleda’s family seeking extension of her release to the Law Ministry. “Once the Law Ministry gives its reply, we’ll take the decision following proper discussion.”

On March 25, 2020, the 76-year-old BNP chief was released from jail for six months upon an executive order considering her age and on humanitarian grounds following an application filed by her family.

Khaleda, who had been undergoing treatment at Bangabandhu Sheikh Mujib Medical University since April 1, 2019, returned to her residence after two years, one month and 16 days.

On September 3 last year, the government extended her release by six more months from September 25 same year on conditions.

In the light of the petition filed seeking release of Khaleda and the legal opinions of the Law Ministry, her jail sentences were suspended on two conditions as per section 401(1) of the Code of Criminal Procedure.

As per the conditions, Khaleda Zia can receive treatment in Dhaka but cannot go abroad during this period.

The High Court later raised her punishment to 10 years in the case following an appeal filed by the Anti-Corruption Commission.

The lower court also sentenced Khaleda to seven years’ imprisonment in the Zia Charitable Trust corruption case though her party claims both the cases are politically motivated.