Bangladesh to import 550,000 mt of rice soon to boost stock 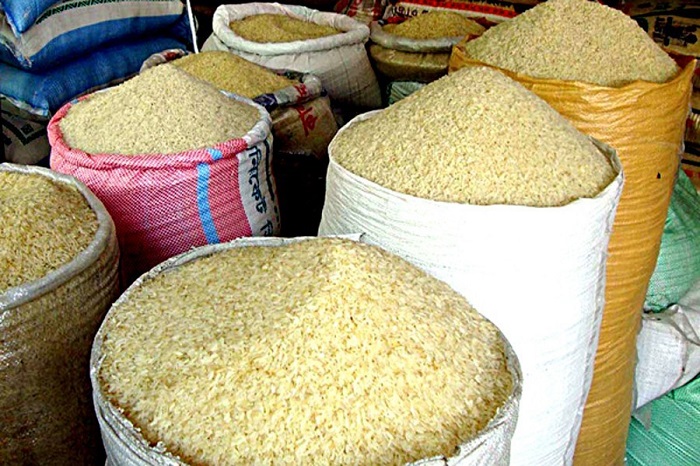 The government has decided to import 550,000 metric tons of rice to give a boost to the country’s current food stock.

The Cabinet Committee on Economic Affairs gave its nod in principal to a proposal in this regard moved by the Ministry of Food reducing the tender submission tenure for this.

As per the proposal, the Directorate General of Food now can invite international tender giving 10 days’ time to submit tender for the supply of the bulk rice instead of the normal time of 42 days.

“The committee took the decision to facilitate the emergency import of rice,” said Finance Minister AHM Mustafa Kamal, who presided over the meeting.

Mustafa Kamal said the country has to go for the import considering the falling production of rice due to excessive rain and ‘monga’ situation in the northern districts.

Similar proposals were previously approved by the committee to import rice from India.

Another proposal is to appoint private operators on public-private-partnership basis for the Patenga Container Terminal in Chattogram.

The private operators will be appointed under project tiled: “Equip, Operate and Maintenance of Patenga Container Terminal on PPP Model.”

One proposal was moved by the Bangladesh Small and Cottage Industries Corporation (BSCIC) for awarding Tk 123.63 crore contract to Dockyard and Engineering Workshop of Bangladesh Navy under direct procurement method (DPM) for land development of BSCIC Chemical Industrial Park project.

The other proposal was to award Tk 75.63 crore contract by Bangladesh Rural Electrification Board (BREB) to Poly Cable Industries for the supply of 130 km 11kV and 33kV underground cables for network expansion project in Dhaka, Mymensingh, Chattogram and Sylhet divisions.