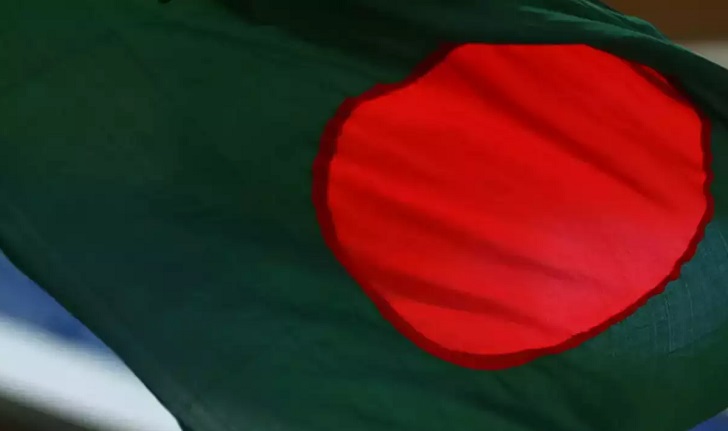 Bangladesh won hard fought liberation war exactly five decades back and the Liberation War was marked by a horrific genocide committed by the Pakistani Army and razakars, or collaborators, a fact which is not acknowledged widely even to this date.

Three million people were killed, half-a-million girls and women were raped, and entire villages were laid to waste. The Bangladesh genocide considered to be the largest and longest since it covers the entire length of the nine-month long liberation war of Bangladesh Ironically the Bangladesh genocide remains unrecognised while other genocides have been acknowledged.

This was stated here on Tuesday by Prof. Muntassir Mamoon, Chairman, 1971-Genocide-Torture Archive and Museum Trust, Bangladesh. He was speaking at an event organised by the Indian Council of Cultural Relations.

The 1971 Genocide Museum and Archives was established to ensure that this dark period of Bangladesh's history is not forgotten and to keep alive the values, principles and national spirit of the Liberation War.

In another event organised by the leading think-tank Observer Research Foundation (ORF), speakers observed that the post-Mujib era history of the liberation war was systemically distorted, primarily during the regime of the military. The present-day youth of Bangladesh are not all aware of the true stories of the liberation war.

The events were hosted as part of the commemoration of two important milestones in the history of Bangladesh: the 50th anniversary of the 1971 Liberation War and the centenary of Bangabandhu Sheikh Mujibur Rahman. Mamoon was accompanied by Dr. Chowdhury Shahid Kader, Writer and Historian from Bangladesh.

At the ORF event, three short films on the genocide were screened that highlighted the Bangladesh genocide and the inhuman torture carried out by the Pakistani forces and their conduit then. Prof Mamoon and Dr Kader spoke on Bangladesh's journey from 1971 to 2021 and stressed how the lapse of democracy between 1975 and 1990 and when the military was in power, has impacted popular perceptions of 1971 in Bangladesh.

The speakers emphasised the necessity for narrating the correct story about this 1971 to the youth of Bangladesh.

Tribute to Bangabandhu is not only relieving the spirit of liberation of Bangladesh but also stress on the importance of secularism in Bangladesh.

The event was moderated by Kanchan Gupta, Distinguished Fellow, ORF.