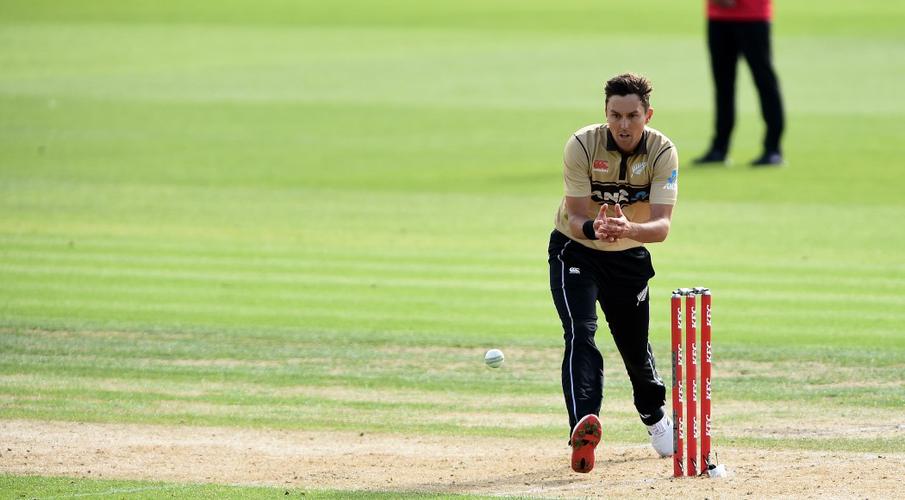 New Zealand won the toss and chose to bowl as they look to wrap up the series against Australia in the third Twenty20 international on Wednesday.

Skipper Kane Williamson said the Black Caps, already 2-0 up in the five-match series, wanted to test the Australian batters on the Wellington stadium's drop-in wicket.

"It looks a pretty good surface, I'm sure it'll be similar throughout (the match) but we'll try to make use of it with the ball first up," he said.

The New Zealand team features just one change from the last match in Dunedin, with batsman Mark Chapman replacing all-rounder Mitchell Santner, who has a cold.

Under-pressure Australian captain Aaron Finch said the tourists were determined to turn around their fortunes.

"We weren't at our best in the first two games but we improved so that's all you can ask," he said.

"We're very confident we can still drag it back and get to 3-2."

Unusually for New Zealand, the Wellington match is being played behind closed doors because of a Covid-19 outbreak that has forced Auckland into lockdown.

"Obviously it's a bit bizarre but that's the way it is," Williamson said.

"Just great that we're able to be playing, we're fortunate to have that."