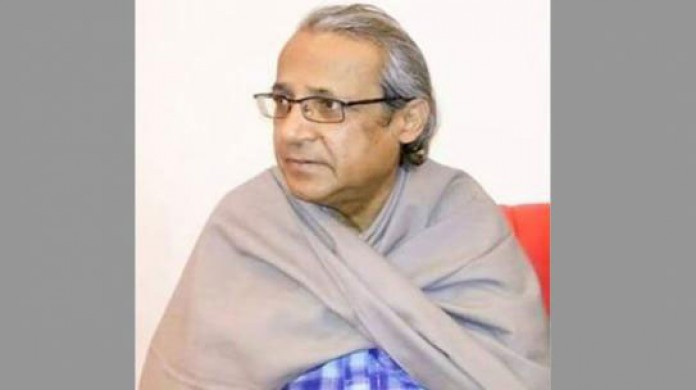 The body of the deceased reached at the Shahjalal International Airport at 5:25am, his younger brother Tawheed Reza Noor said.

The body of Shaheen was first taken to his Mohammadpur’s Asad Avenue residence where his relatives, friends and colleagues bid farewell to the deceased from 7:00am to 8:45am.

Later, his first namaj-e-janaza was held at his house adjacent mosque at 9:00am.

Then his body was taken to the Central Shaheed Minar where people of all sections are paying their last respect to him.

Shaheen’s second namaj-e-janaza will be held at Dhaka University Central Mosque after the zuhr prayer.

Later, his body will be taken to Mirpur Martyred Intellectuals Memorial where he will be laid to rest after his third and final namaj-e-janaza.

Born in Magura’s Shalikha upazila in 1954, the eminent journalist had been living in Canada for several years.