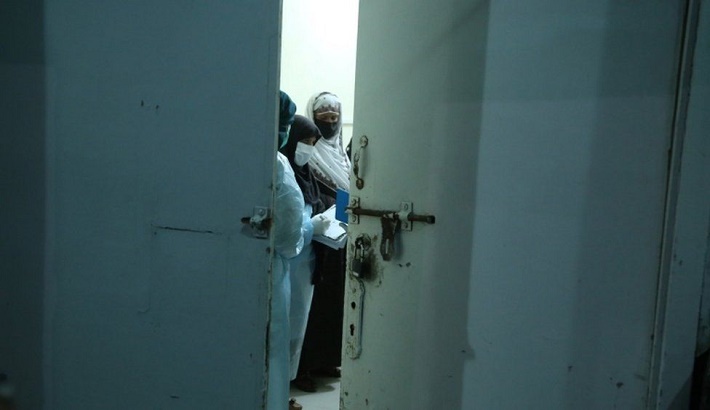 Three women who worked for a TV station in the Afghan city of Jalalabad have been shot dead, in what seems to be the latest in a wave of targeted killings.

Reports say the women, aged 18-20, were killed in two separate but co-ordinated attacks. A fourth was critically hurt.

Police say they arrested the lead gunman, linking him to the Taliban. The group deny any involvement.

A wave of killings has rocked the country with journalists, activists and other political figures being targeted.

According to the Associated Press, Mursal Wahidi was attacked by gunmen as she was walking home. The two others - who were identified only as Shahnaz and Sadia - were killed in a separate incident, also while returning home.