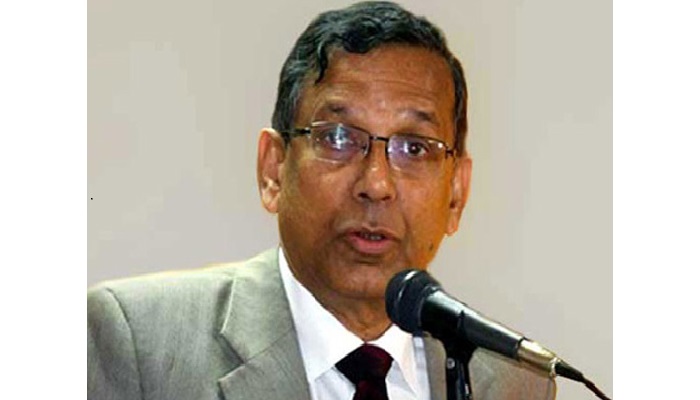 Law Minister Anisul Huq said the government is going to introduce a safety clause in Digital Security Act to prevent misuse of the law and arrest and harassment of anybody before probe report.

In an interview with BBC Bangla, he said DSA is going to be changed so that nobody is arrested or charged under the law before a police investigation.

A demand is rife to simplify DSA following confinement of a writer in a case filed under the law and his death caused by illness.

“We are discussing the matter. When all the laws are made, it goes through trial and error,” said the minister.

Replying to a query, he said a bail petition is settled in Bangladesh following the principle which is maintained internationally.

"The fact is whether there is any abuse or misuse. We will take action to stop this," he said.

Anisul Huq said he was in talks with the UN Human Rights Council (UNHRC) on the issue.

"We are comparing it with the rest of the world. We are working as to how check and balance system can be developed to stop misuse or abuse of any law," he said.