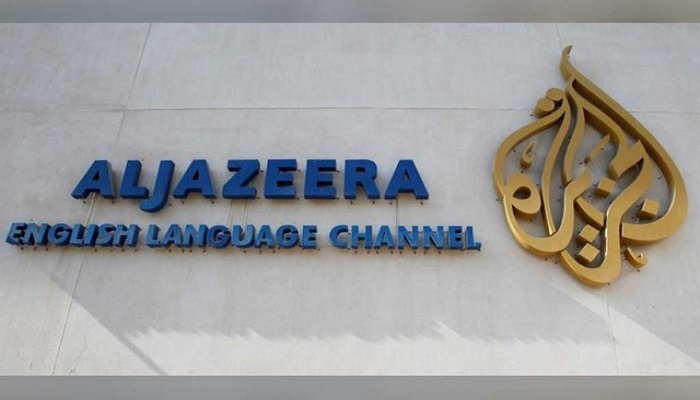 Al Jazeera news authority and five journalists have been implicated in a case filed with a US court for running a report which maligned Bangladesh Prime Minister and Army Chief.

Five people, including Mohammad Rabbi Alam, president of the United States unit of Bangabandhu Parishad, filed the case in the US District Court of Michigan.

Rabbi Alam came up with the development at a press conference at Jackson Heights in New York Monday evening.

The plaintiffs demanded immediate withdrawal of the report and $500 million compensation for "tarnishing Bangladesh's image."

For releasing report titled “All the Prime Minister's Men” based on false and motivated information on February 1, Al Jazeera is being criticised globally.