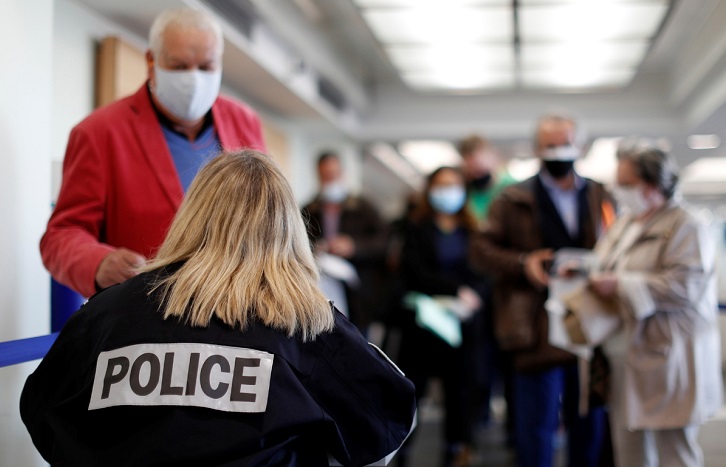 The European Commission is set to introduce a Digital Green Pass that will enable Europe's safe opening "while preserving the sacrifices done so far," the Commission's Vice President Margaritis Schinas announced on Monday.

Addressing an online press conference following an informal meeting of European Union (EU) health ministers, Schinas said the package will be announced on March 17 at an EU summit that focuses on travel and mobility and the lifting of restrictions.

He said the Digital Green Pass will include information on vaccination, test results, and statements of recovery and will fully respect data protection, security, and privacy. "The aim would be to set a common direction towards Europe's safe opening," he said.

European Commission President Ursula von der Leyen said on Twitter that the Digital Green Pass "should facilitate Europeans' lives" and "gradually enable them to move safely in the European Union or abroad -- for work or tourism."

Apart from the issue of health passport, the health ministers at the informal meeting also discussed getting vaccines on time and in quantity as well as fighting the variants which are increasing across Europe.