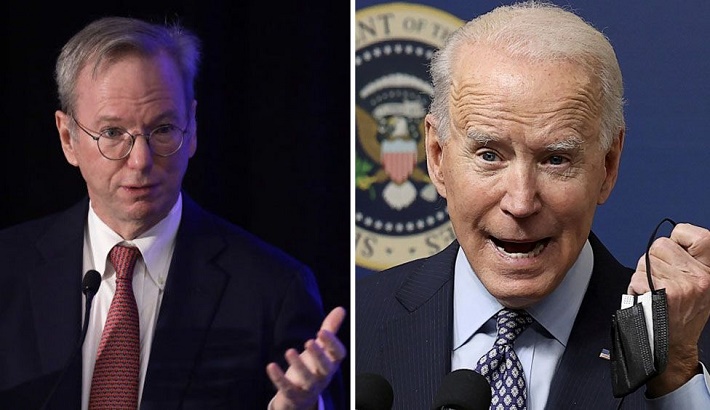 The US and its allies should reject calls for a global ban on AI-powered autonomous weapons systems, according to an official report commissioned for the American President and Congress.

And it warns Russia and China would be unlikely to keep to any such treaty.

"This is a shocking and frightening report that could lead to the proliferation of AI weapons making decisions about who to kill," said Prof Noel Sharkey, spokesman for the Campaign To Stop Killer Robots.

"The most senior AI scientists on the planet have warned them about the consequences, and yet they continue.

"This will lead to grave violations of international law."

The report counters that if autonomous weapons systems have been properly tested and are authorised for use by a human commander, then they should be consistent with International Humanitarian Law.