Ranbir Kapoor-starrer Animal to be released on Dusshera 2022 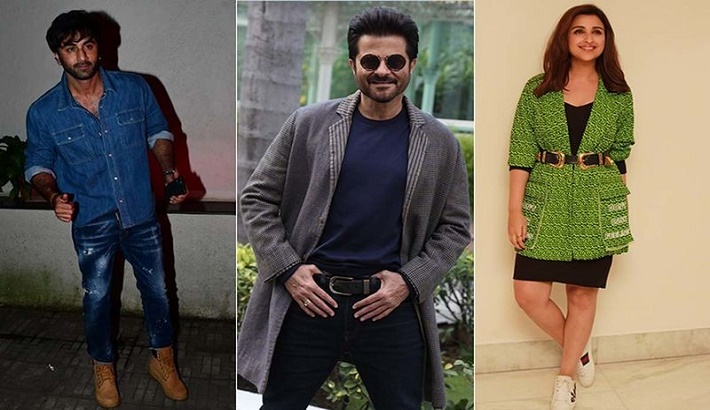 “Animal will be released on Dusshera 2022,” T-Series shared on its official Twitter handle.

The makers had announced the film earlier this year with an audio teaser, giving a sneak peek into the world of Animal.

The dialogues of the film are being penned by writer duo Siddharth and Garima, who previously collaborated on Kabir Singh. Animal is the second film of Ranbir Kapoor to have announced its release for 2022 after the untitled Luv Ranjan romantic-comedy, which is scheduled to open theatrically on March 18. The film also stars Shraddha Kapoor and Boney Kapoor.