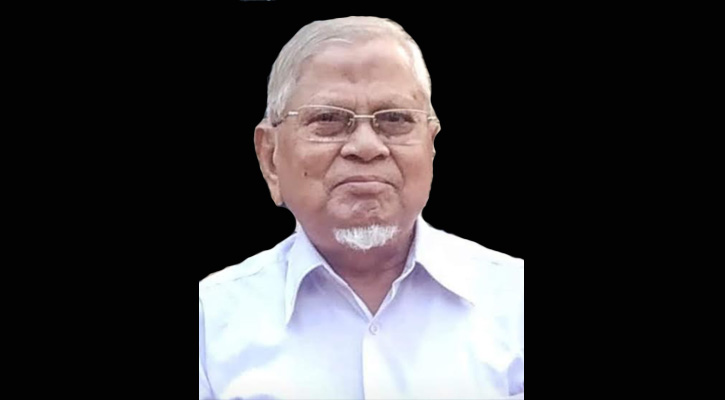 Professor Md Hanif, prominent educationist and former principal of Barisal Government Brojomohun (BM) College, died at a hospital in the capital on Monday night. He was 90.

Alamin Sarwar, general secretary of the teachers' council of the college, said he was suffering from old age complications for long.