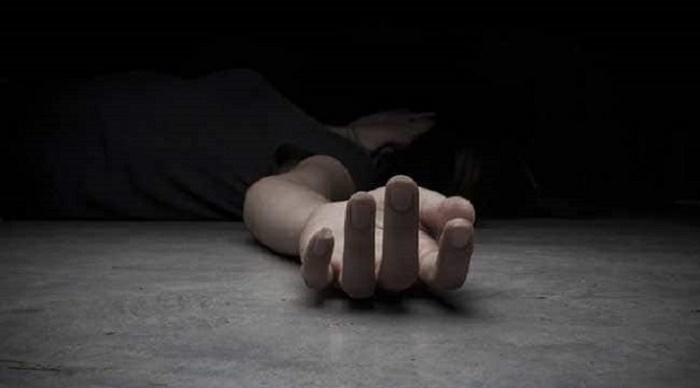 A nine-year-old girl has died in Sri Lanka after she was beaten with a cane during a ritual locally believed to drive away "evil spirits".

Two people - the child's mother and the woman who performed the ritual - have been arrested, and appeared in court on Monday in connection with the death, Sri Lankan police say.

The mother believed her daughter was "possessed by a demon", police said.

The girl died in hospital after losing consciousness during the ritual.

The incident took place in the town of Delgoda, about 40 km (25miles) from the capital Colombo, where the woman was known for offering "exorcism" services, media reports said.

Police said that oil was poured on the girl's forehead and she was beaten because her mother claimed a "demon" needed to be "expelled", according to Sri Lanka newspaper Adaderana.

Some of the girl's neighbours tried to step in when they heard her cries, but were unable to save her, reports AFP news agency.

Police have warned it is not the first time exorcism attempts have been performed in the area, leading to physical injury or death.