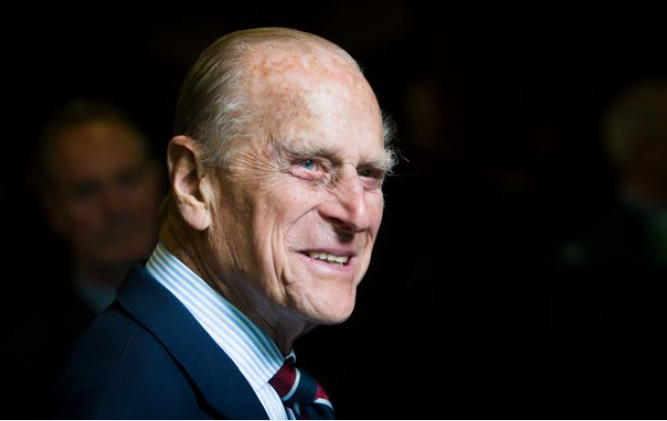 Prince Philip has been transferred to another hospital after 14 days fighting an infection - so he can have scans on a pre-existing heart condition.

The Duke of Edinburgh, 99, was admitted to King Edward VII's Hospital in London on Tuesday, February 16 as a precautionary measure after feeling unwell - marking his longest ever stay in hospital.

A Buckingham Palace spokesman today said: "The Duke of Edinburgh was today transferred from King Edward VII’s Hospital to St Bartholomew’s Hospital where doctors will continue to treat him for an infection, as well as undertake testing and observation for a pre-existing heart condition.

"The Duke remains comfortable and is responding to treatment but is expected to remain in hospital until at least the end of the week."

The pre-existing heart condition hasn't been mentioned extensively before in reports on the duke's health although he has had procedures on his chest after suffering chest pains, such as in 2011.

Today a marked police van blocked the side street at the hospital as uniformed officers stood along the street beside the central London hospital.

At a rear entrance umbrellas were used to shield the gap between the hospital and the NHS ambulance.

BBC Royal correspondent Nicholas Witchell said: "This is not the reassuring news people were hoping for.
"We have learnt for the first time he has a pre-existing heart condition - it adds a new dimension."

The duke's previous longest stay in hospital was in 2013, when he had an operation on his abdomen.

Prince Philip's admission is not related to coronavirus.