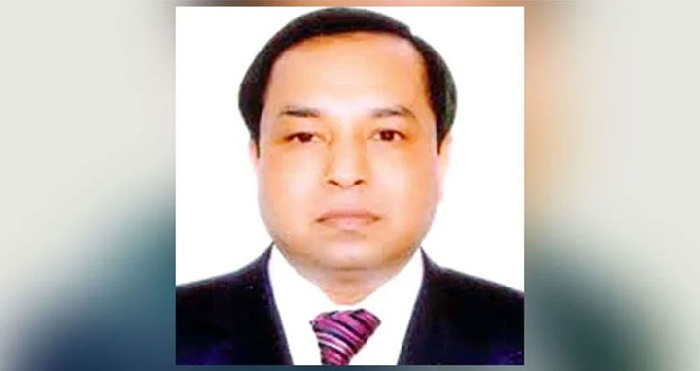 Revealing this information to newsmen, Deputy Attorney General AKM Amin Uddin Manik said the Anti-Corruption Commission (ACC) issued a notice in this regard on October 22, 2019, and the notice was sent to the headquarters of Special Branch (SB) of police at 4.30 pm on October 23.

“All the units of the Immigration Police were informed about the notice at 5.47pm of October 23. But PK Halder left the country through Benapole Land Port at 3.45pm on the same day,” Deputy Attorney General AKM Amin Uddin Manik added.

The state law official said these to newsmen as Immigration Police submitted a report in this regard.

The anti-graft body on January 8, 2020, filed a case against Halder for amassing illegal wealth of around Taka 274 crore. He is accused of embezzling Taka 1500 crore from the International Leasing and Financial Services Ltd. Halder has allegedly embezzled Taka 3,500 crore from different financial agencies.