13 JCD men remanded in a case for clashing with cops 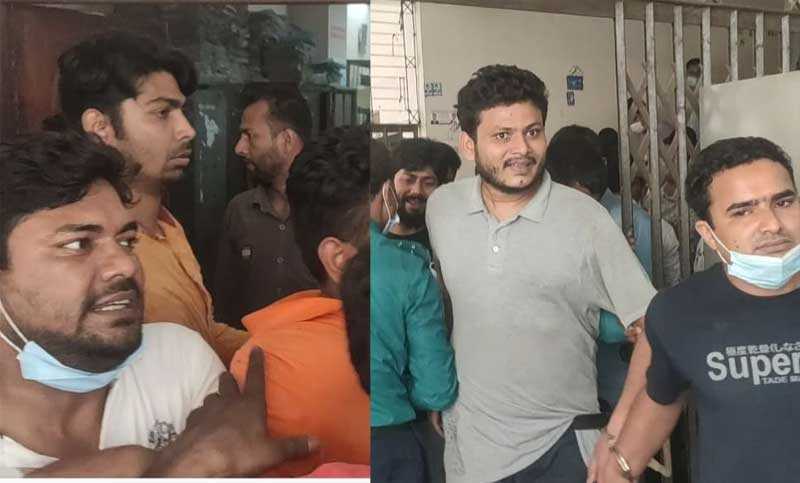 A Dhaka court has remanded 13 leaders and activists of BNP’s student wing Jatiyatabadi Chhatra Dal (JCD) in a case for clashing with law enforcers in front of the Jatiya Press Club in the capital.

The previous day, JCD men flocked to Press Club area and tried to wage demonstration in protest against the government’s move to repeal gallantry award of BNP founder Ziaur Rahman and death of writer Mushtaq Ahmed after falling sick in jail.

Earlier, investigation officer (IO) of the case and sub-inspector of Shahbagh Police Station Abdullah produced the accused before the court and prayed for 10-day remand.

Hearing both sides, the court granted five-day remand for each of the accused.