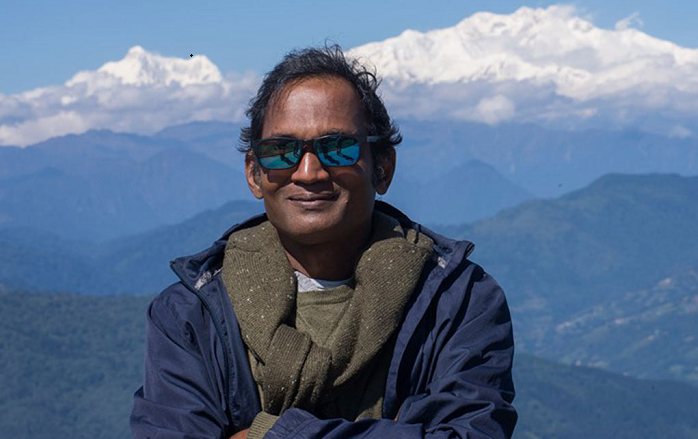 The High Court (HC) today set March 3 for passing its order on a plea for the bail of cartoonist Ahmed Kabir Kishore in a case lodged under Digital Security Act (DSA).

Barrister Jyotirmoy Barua took part in the hearing for the petition, while Deputy Attorney General Sarwar Hossain Bappi stood for the state.

Earlier on February 28, a lower court concerned had scrapped a plea of Counter Terrorism and Transnational Crimes (CTTC) unit of the police to take Kishore in remand in the case.

Rapid Action Battalion (RAB) filed the case against 11 people on May 5, 2020, on charges of spreading anti-state falsehood to tarnish the image of Bangladesh and create confusion from a Facebook page.

Police, however, excluded names of eight accused Minhaj Mannan, Tasnim Khalil, Sahed Alam, Asif Mohiuddin, Sami, Ashik Imran, Swapan Wahid and Philip Shumakher from the charge-sheet, saying the allegations brought against them have not been proved.

On February 10, Bangladesh Cyber Tribunal had ordered CTTC to further investigate the case and submit the report.

The court had come up with the order, allowing a prosecution plea to further investigate the case. The prosecution on February 9 also filed naraji (no confidence) petition against the charge-sheet for dropping names of eight accused.